The 2022 Subaru Forester has been launched in the Philippines. At this year’s Manila International Motor Show, Motor Image Pilipinas, the exclusive distributor of Subaru vehicles in the country, unveiled the new and improved fifth-generation compact crossover together with the all-new BRZ sports coupe. The Forester is now more attractive and capable than ever thanks to an exterior redesign and class-leading safety features. 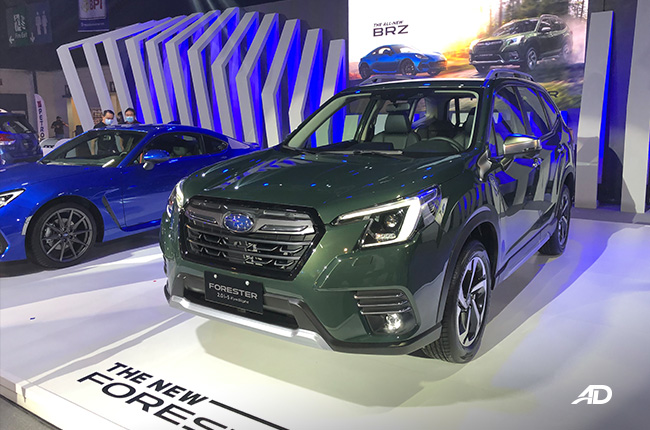 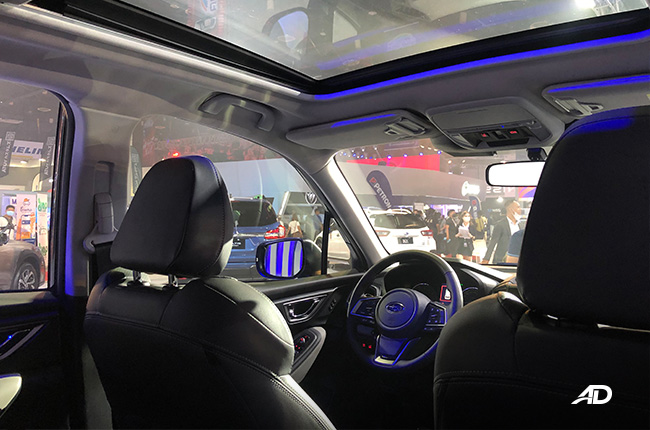 The 2022 Forester features the same refined interior as the previous model, albeit with a few upgrades. The cabin now gets a brighter and more efficient LED light for better nighttime visibility. The rear also gets upper cargo hooks to add to four lower cargo hooks, giving the Forester another touch of practicality and convenience.

The main highlight for the new Forester is Subaru’s EyeSight 4.0 Driver Assist Technology. It’s the most advanced and sophisticated version yet, and it takes the Forester to a whole new level of active safety performance. It includes Adaptive Cruise Control with a new Lane Centering Function, Autonomous Emergency Steering, and Lane Departure Prevention. Also improved is the Pre-Collision Braking feature, which now covers more complicated scenarios at intersections. That’s possible with the improved stereo cameras with wider coverage. Subaru augmented the Forester’s performance with Symmetrical All-Wheel Drive (AWD) and an improved X-MODE system for traversing all kinds of terrain. Auto Restore and Hill Descent Control features assure a confident ride wherever the Forester goes. 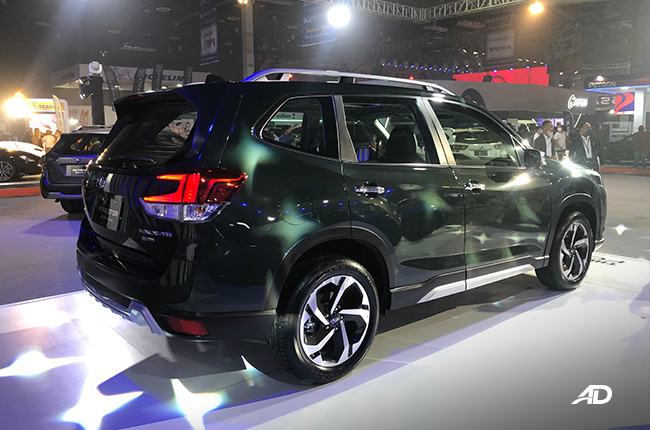 There’s only one model for the 2022 Subaru Forester: the 2.0iS EyeSight which retails for P2,068,000. As previously mentioned, a total of nine colors are available, including the new Brilliant Bronze Metallic, Autumn Green Metallic, and Cascade Green Silica. For full specs and pricing information, visit our Car Guide for the new Subaru Forester.