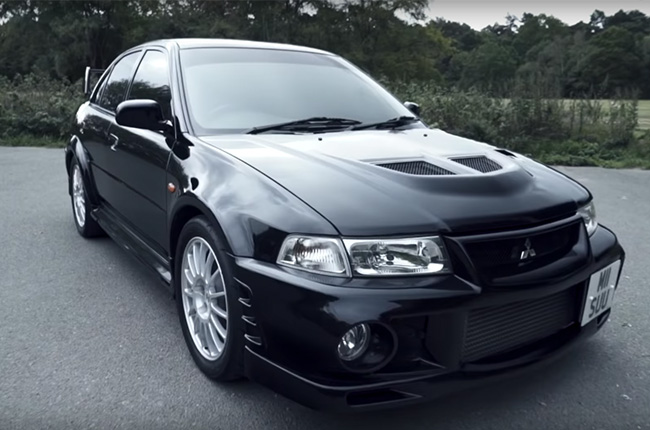 Last year, we found the urge to make a tribute to the undying legacy of the Mitsubishi Lancer Evolution, or just Evo. It was nostalgic, as I grew up at the time when Evos were status symbols. I saw them as badass cars that people can actually afford. It was a tight battle between the Lancers and Civics that time, and the former kind of had an edge with the Evo.

I specifically mentioned that I adore the Evo IV among the list of the rally-driven performance Lancers, however, we found something over the interwebs that’s changing my heart, with the help of a huge turbocharger, modified manifolds, and 630-hp worth of unadulterated power. 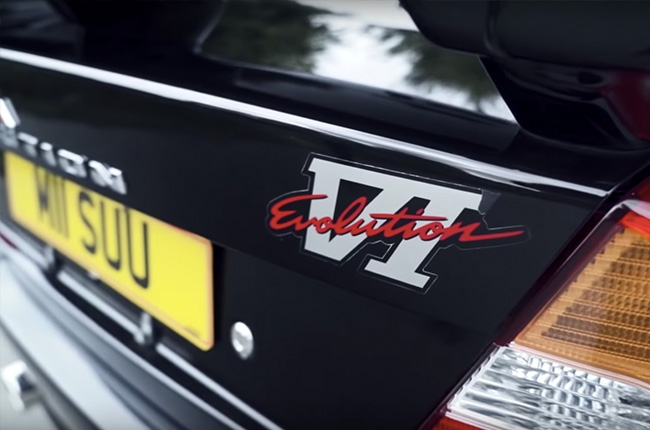 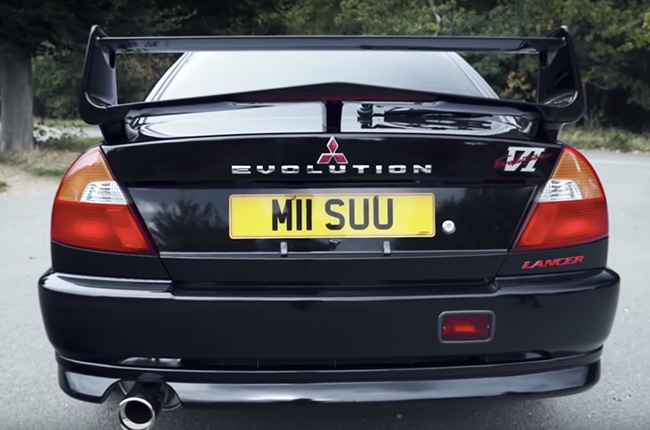 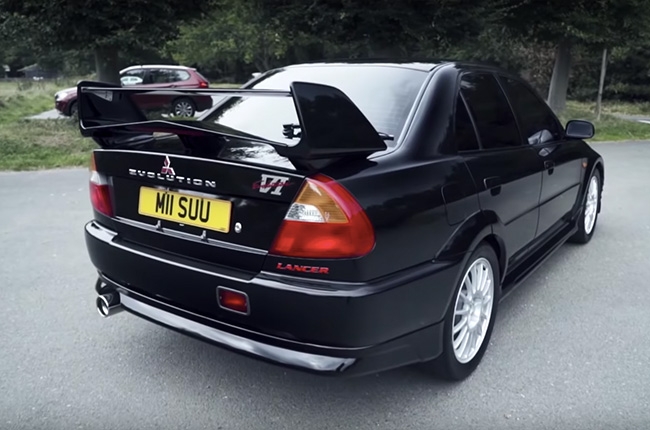 This turbocharged Lancer Evo VI GSR is owned by a JDM enthusiast from the U.K. From the outside, the car looks stock. The huge wings, the air vents up front, the signature huge fog lamps by the bumper, and the chiseled hood with vents – all these amounts to a legendary sedan that took over the rallying world.

The only thing visibly updated are the Toyo track tires and the huge brake calipers, which are really important to control the massive amount of power that this car produces. Under the hood, however, is where it gets interesting. Although it kept the 2.0L displacement, the power plant is tuned by Simon Norris, dialing it up to 630 hp while running on regular road fuel, boasting an 8,380 RPM red line.

With its Norris-designed T4 turbocharger, race fuel, and race map with a full anti-lag system (one of three interchangeable mapping), this Evo VI GSR can make 710 hp. Now, who needs a supercar if you’ve got this quenching your thirst for power, right?

Other upgrades include Ohlins suspension to improve handling and another Norris-designed exhaust for, well, vanity-induced sound from behind. For the driving experience and the rest of the upgrade, watch the new King of Evos (my new favorite Evo) in action on this video.