With the South East Asian (SEA) games kicking off from November 30 to December 11, the MMDA is conducting a dry run for the opening ceremony today, November 14, 2019. The venue for this event will be in the Philippine Arena, located in Bulacan. Participants will be expected to take major thoroughfares to the venue.

Busses are expected to start their routes from areas such as Pasay, Manila, Makati, Mandaluyong, Quezon City, Tagaytay, Subic, and Clark. The transport vehicles will start from their respective hotels and make their way to the Philippine Arena with escorts implementing a stop-and-go scheme, temporarily halting motorists to allow the convoy to pass through.

For areas in the city, the buses are scheduled to leave their respective venues from 2:15 p.m. to 3:15 p.m., while the convoy departing from Tagaytay will depart at 1:00 p.m. 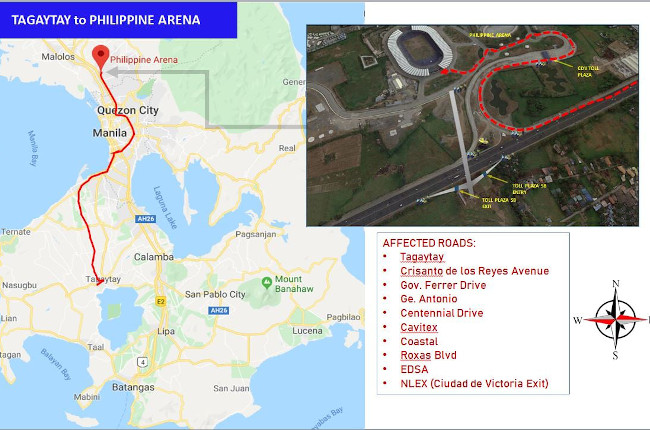 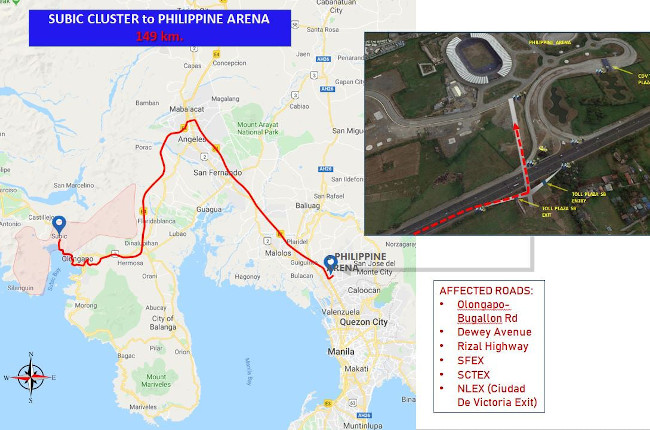