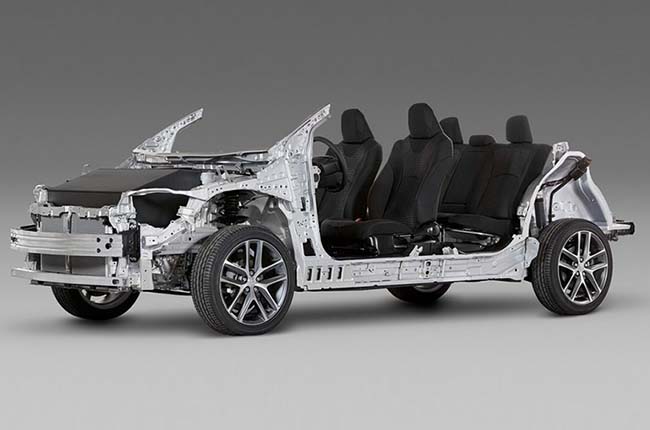 A new Toyota vehicle might soon be launching in Thailand in the form of a Corolla Altis based crossover. According to reports from Headlight Magazine, Toyota Thailand has something up its sleeve with the all-new crossover set to launch in July of 2020. The new vehicle is said to be taking on the likes of the Honda BR-V, Mazda CX-30, and the Nissan Kicks.

While still unofficial, the rumored vehicle measures in at 4,460mm in length, 1,825mm in width, and 1,620mm in height. It will also come with a rumored wheelbase of 2,640mm and a minimum ground clearance of 161mm. Since this will be a new model it will also most likely utilize the Japanese brand’s Toyota New Global Architecture (TNGA) as a basis for its chassis. There are no official photos of the rumored Corolla Cross yet as only renderings of the vehicle have surfaced thus far. However, given Toyota’s current design language and the vehicle’s rumored dimensions, it will most likely look similar to that of a smaller version of the Toyota RAV4 or of the CH-R. As such it is possible that the Corolla Cross will slot in below the RAV4 and just above the CH-R in terms of size and specifications. Power options are still unknown, however, given the current automotive trends, the like motors will probably be an efficient gasoline engine and a hybrid powertrain. Likely options will be Toyota’s 2ZR 1.8-liter naturally aspirated motor which pushes out 140 hp and 175 nm of torque. or its 1.8-liter hybrid powertrain currently found in the Philippine version of the Corolla Altis hybrid. Given that the new crossover is based on the Corolla Altis these engines would be an ideal fit for its body type.

With the Corolla Cross launch set to happen very soon, it could only be a matter of time before the model makes its way into the Philippines. A hybrid crossover from Toyota Philippines could be what it takes to make the technology go mainstream in the country.