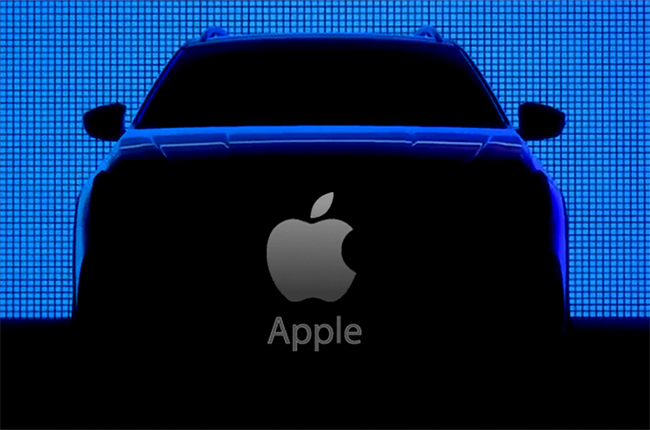 Apple, the technology company behind popular devices such as the iPhone, iPad, and Mac, has been looking to get its feet wet with Electric Vehicles (EVs). While the tech giant did announce its plans for a vehicle, it does not yet have the means to create it. Hence, Apple has been eying potential partners in the automotive industry.

So far, there are five manufacturers to look out for, the first is Foxconn which already has a close relationship with the company. Next is Magna who already has experience in the automotive manufacturing industry as it is the third-largest auto supplier in the world by sales. According to numerous reports, brands like Hyundai, Kia, and Nissan are among the bigger manufacturers in the automotive industry that Apple is allegedly contacting for its EV.

Apple is also eying a partnership with Hyundai or Kia, however, both companies have since denied rumors of anything happening between them. Both South Korean automotive companies have admitted that there was no discussion of an EV between them Apple. However, a possible partnership between either of the companies is still possible or could be still in the works and is awaiting a final decision. Hyundai is no stranger to electric and hybrid vehicles as it has many models of its own such as the Hyundai Ioniq and the Hyundai Kona EV. Kia, on the other hand, is also working on its own line of electric-powered vehicles and to release its own lineup in the coming years as part of its rebranding plan.

Further still, Apple is looking to work with Stellantis, a multinational automotive company that comprises brands such as Fiat, Dodge, Jeep, Chrysler, Maserati, and many others is also well versed in the vehicle manufacturing industry.  Chief Executive Officer Carlos Tavares has also stated in a press interview on January 19, 2021, that the automotive company is interested in working with Apple or any tech company on electric vehicles.