For the last 120 hours, we’ve published a number of automotive related news. In case you miss it, here’s a rundown of the notable local and foreign news. Toyota Motor Philippines Corporation (TMP), has launched the 2017 Corolla Altis. It primarily features a redesigned fascia, which is now bolder and more aggressive than the outgoing model. It’s powered by a Euro 4 compliant, 4-cylinder in-line 16-valve DOHC Dual VVT-I engine, available in either 2.0L for the range-topping variant or 1.6L for the rest of the lineup.

Those who are waiting for their all-new BR-V are in for a treat as Honda Cars Philippines, Inc. (HCPI) announces the arrival of its first batch. Moreover, accessorized Modulo variants are now available as an option for those who are interested to avail this 7-seater crossover from Honda.

The all-new BR-V will be available in the local showrooms starting Saturday, December 10, 2016. Deliveries to the customers will also begin on the same weekend.

As the Philippine Peso continues to weaken against the U.S. Dollar, Mitsubishi Motors Philippines Corporation (MMPC) will increase the prices of its imported vehicles, including Fuso trucks, from 3% to 5% or around P10,000 to P20,000. 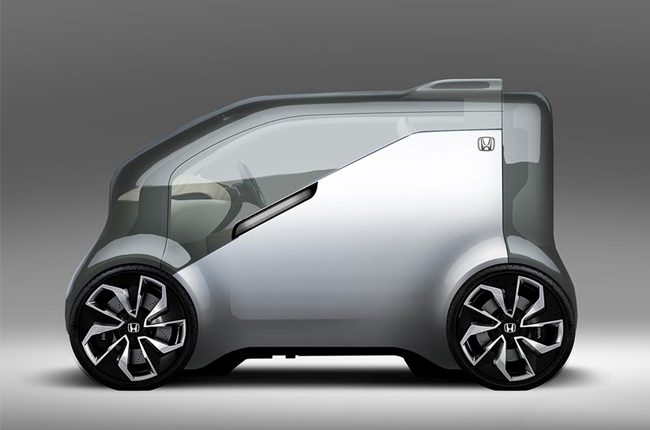 Honda previews a concept car that can generate its own emotions. Dubbed as NeuV, Honda describes it as an “automated EV commuter vehicle” that is equipped with an artificial intelligence (AI) power unit called “emotion engine.” Although details about the emotion engine is still vague, Honda said that it will create “new possibilities for human interaction.”

Volkwagen Group launches MOIA – a standalone company that will develop mobility services and help the German automaker have a broader understanding of the new forms of mobility. It will focus on ride hailing via the mobile app Gett, where users can book transportation, delivery, and logistics in over a hundred of cities worldwide.