During this week, we’ve published a number of local and foreign automotive news. In case you miss it, here’s a recap of the notable news in the automotive industry from July 18 to 22, 2016. 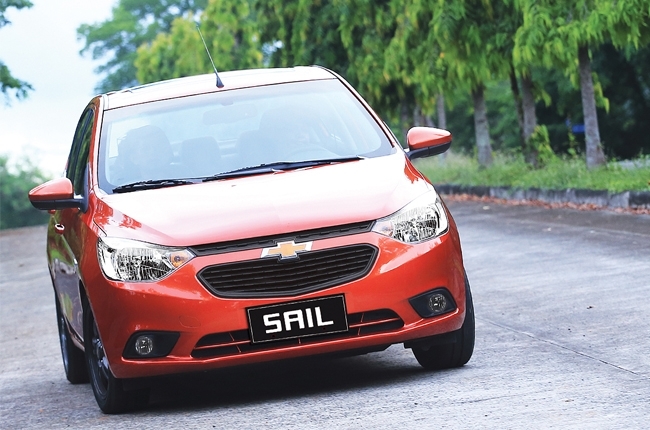 After its preview at the 2016 Manila International Auto Show (MIAS) last April, Chevrolet Philippines has officially launched the Sail, the brand’s challenger in the competitive subcompact sedan segment. It boasts a bold exterior and a spacious interior.

The new Chevrolet Sail comes in 3 variants. The 1.5 L AT LTZ and 1.5 L AT LT which is equipped with a 109 hp 1.5 L DOHC D-VVT gasoline engine. It is paired to a 4-speed automatic transmission with active select. Meanwhile, its 1.3 L MT LT variant has a 100 hp DOCH VVT gasoline powerplant that is connected to a 5-speed manual transmission.

Isuzu Philippines Corporation (IPC) sold a total of 13,258 units from January to June (H1) 2016. In detail, that’s a 30.4% increase as compared to the 10,169 units sales record during the same period last year. With this, IPC solidifies its position as the 4th biggest player in the local auto industry.

Largely contributing to the brand’s H1 2016 success is their range of trucks and busses. Moreover, the Crosswind, the mu-X, and the D-MAX also delivered positive sales performance.

Samsung Electronics Co. Ltd., the world's top maker of smartphones and memory chips, is investing in the Chinese carmaker, BYD. In a report by Reuters, Samsung bought $450 million or about 1.92% of BYD, which places the South Korean company as their 9th largest investor. This partnership would mean that we would be seeing more Samsung chips in their cars, or possibly new head units inside the cabin. 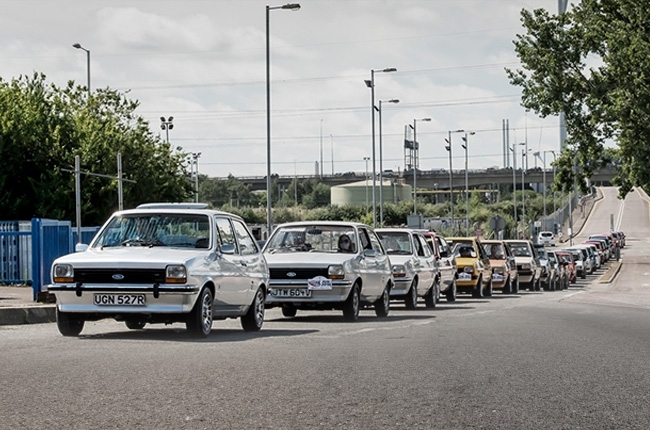 In order to celebrate the subcompact hatchback’s 40th birthday, Ford gathered 40 Fiestas from all generations for a special convoy. According to blue oval brand, the convoy was open to all Ford vehicles, which ranged from the Cortina sports sedan to the Ranger pickup. As a whole, a total of 200 Ford vehicles joined the convoy.