A week has passed since the national election and at this point your social media accounts might still be flooded with political related posts. However, before we get ahead of ourselves, let’s take a step back and look at what’s the latest news in the automotive industry. Nissan Philippines has expanded the lineup of the Navara with the new Sport Edition featuring a number of exterior tweaks. It is powered by a 2.5L diesel engine that puts out 190 hp and 450 Nm of torque for the 4x4 model while the 4x2 has 163 hp and 403 Nm. The Nissan Navara Sport Edition is available in two exterior colors: Riptide Blue or Aspen White.

In other local news, Volkswagen Philippines announced that they are holding the brand’s Road Show in Mindanao. The Volkswagen Road Show will first Centrio Mall in Cagayan De Oro from May 13 to 15, then Abreeza Mall in Davao from May 20 to 22, and finally in Veranza Mall in General Santos City from May 24 to 26. 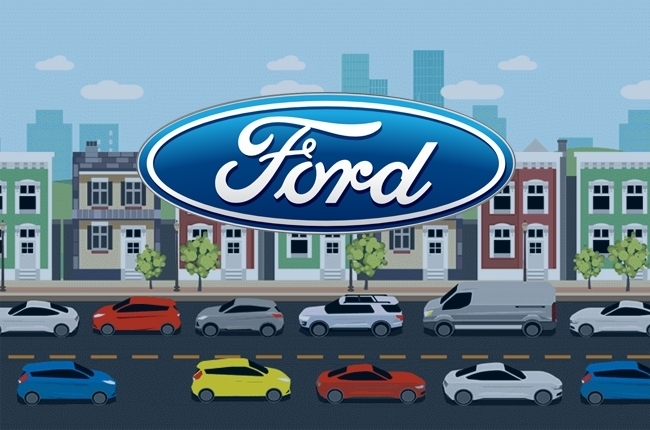 Lastly, Ford has commissioned a survey that revealed the state of commuting in the Philippines. The survey showed that Filipinos are frustrated with traffic jams, long queues at terminals, and uncomfortable modes of public transport. Ford used 1,052 respondents for this survey. The 2016 Honda Civic sedan has earned the highest 5-star safety rating from the National Highway Traffic Safety Administration (NHTSA). According to the report, the Civic sedan got a rating of “Good” in five crash test modes by the Insurance Institute for Highway Safety.

Toyota Australia has revealed a station wagon version of the 86 sports car dubbed as the 86 Shooting Brake concept. It was unveiled in Melbourne and hand-built in Japan. Ford has come up with a novel way to make its vehicles quieter through its mobile aeroacoustic wind tunnel. The said tunnel can produce wind speeds of up to 129 km/h and it can be broken down and reassembled at any Ford assembly plant in North America.

Fuji Heavy Industries, Ltd., the maker of Subaru vehicles, has celebrated the 50 years of its signature horizontally-opposed Boxer engine.