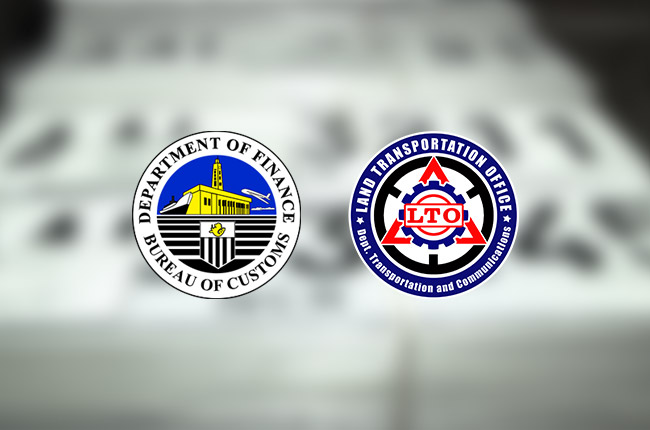 Are you still waiting to claim your new license plates? Well, it turns out that the license plates did arrive at the Manila International Container Port last year but, it was abandoned by its private importer which prompted the Bureau of Customs (BOC) to take necessary actions.

Since last month, 11 container vans, containing 600,000 license plates, have been under the custody of the BOC. The agency said that the shipment for Dutch-Filipino consortium Knieriem BV Goes and Power Plates Development Concept Inc. (JKG-PPI) was declared abandoned because the company failed to pay P40 million in duties and taxes.

JKG-PPI was awarded a P3.8 billion contract to supply the LTO with vehicle license plates in 2013.

The BOC, headed by Commissioner Alberto Lina, initially planned to auction the abandoned plates. However, recent reports state that the agency is abandoning the idea of auctioning the license plates and would instead donate it to the Land Transportation Office (LTO).

In a report by Philippine Star, Lina said that the BOC would not go on with its initial plan of auctioning the license plates because these might “land in someone else’s hands and used in some other ways.”

Lina added that if the BOC donates the abandoned license plates to the LTO, the unsettled P40 million could be waived because the goods will go to another government agency.

However, the success of this plan depends on Finance Secretary Cesar Purisima. As of this writing, the Department of Finance is reportedly “studying how to proceed with the donation.”