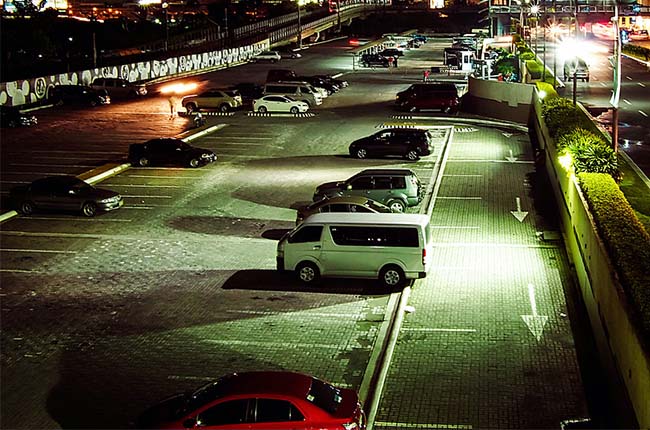 The extended quarantine period has brought about new changes when it comes to paying back loans, especially car loans. The recent passing into law of the Bayanihan to Recover as One Act (Bayanihan 2) on September 11, 2020, has given borrowers more chances to pay back their loans. Through this act, an extra one time 60-day grace period has been added for those who have loans in banks or financial institutions under the Bangko Sentral ng Pilipinas (BSP). It is important to note that banks and financial institutions that are not under the jurisdiction of the BSP can opt not to give the borrower a grace period when it comes to their loan payments. It will still be up to the bank to decide if the borrower will be given the payment extension.

This is great news especially for those who have recently bought vehicles, as they now have more time to pay back their loans if they applied for bank financing. The BSP further states that it has specifically ordered banks under its jurisdiction to not charge interest for the one time 60-day extension period.

The BSP further reports that Gov. Benjamin Diokno has already signed a new memorandum that “requires all covered institutions to implement a mandatory, one-time, 60-day grace period to all loans that are existing, current and outstanding, falling due, or any part thereof, on or before December 31, 2020.” Provided the new memo, borrowers have until the end of 2020 to pay off their loans without facing penalties and interest. This is especially handy for those who have recently bought cars and are facing a tight financial situation due to the ongoing pandemic.

The BSP further states that the grace period will apply to each loan of individuals and entities with multiple loans, in accordance with the released memo. BSP-supervised financial institutions shall not charge or apply interest, penalties, fees, or other charges to the borrower during the mandatory grace period for future payments or amortizations. The accrued interest for the one time grace period, on the other hand, can be paid by the borrower on a staggered basis under the end of the year.

Additionally, the borrower and the financial institution can agree upon a longer grace period than the mandatory 60-day extension. The staggered payment of accrued interest can also be paid beyond the end of the year, indicating that the December 31, 2020 payment due date is not the be-all and end-all deadline.