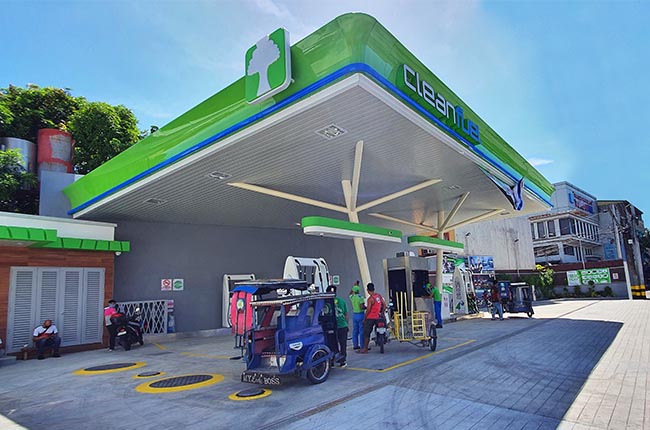 The recent quarantine period has taken its toll on the Philippine economy. As the pandemic is still ongoing, many companies are doing their part in helping revive and revitalize the local economy. One such company is Cleanfuel, one of the leading independent oil companies in the Philippines. Despite the current economic situation, the oil company has recently opened a new retail station at Doña Soledad in Paranaque City. Given the current situation, Cleanfuel remains upbeat and is expanding its retail station network to further serve the southern parts of Metro Manila.

While 2020 is a challenging year, Cleanfuel has remained optimistic riding in the resiliency of Filipinos towards economic recovery. This is the reason why Cleanfuel Group of Companies continues to invest and opened more stations as a testament and commitment to its people to provide top-notch fuel to every motorist
Atty. Bong Suntay
President of Cleanfuel

He continues by stating that the opening of the new station in Doña Soledad is inline with the company’s goal to further strengthen its reach and customer base in the southern part of Metro Manila.

Cleanfuel states that the new station will offer top-notch fuel and lubricants such as its Clean91 unleaded gasoline, Premium 95 gasoline, and its Euro-4 diesel. This station will also provide access to both public and private motorists from the Better Living and Moonwalk areas that connect the bustling intersection of eastern Paranaque.

The oil company isn't stopping there, as it is continuing its momentum and is expected to add more stations not only in the NCR but also in other provinces. Cleanfuel is expected to open more stations in the coming weeks, specifically situated along Ortigas Avenue Extension in Pasig and a mega branch in Mabalacat Pampanga. Aside from its expansion plans, the company is still steadfast in its support for the country, as it is currently providing fuel subsidies for the Department of Transportation's free bus ride for health workers program as well as its drive relief donations to northern provinces.

Related: Cleanfuel Launches #BeatCovid19 Campaign in response to the pandemic