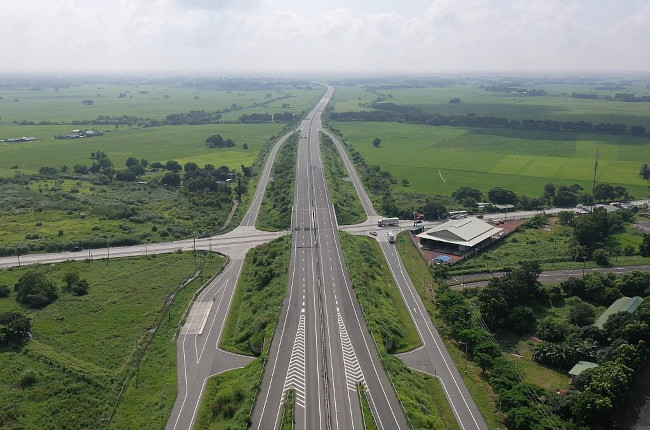 The Department of Public Works and Highways (DPWH) will continue its plans to fill out the 30-kilometer first-phase plans for CLLEX. Right now, the expressway sits at a length of 18 kilometers, and it has been officially opened and active since last year, 2021.

The DPWH is making good progress on the remaining segments of the toll-free road. The department announced that another 7-kilometer segment will be added by the first half of 2023, next year.

We can expect that the new section will link the Guimba-Aliaga Road intersection segment to the San Juan interchange. Once complete, the total distance that motorists can travel on this expressway will extend from 18 kilometers to 25 kilometers. The DPWH continues to work through tough weather, right-of-way issues, and logistics in order to get the new segment done in time next year.

On top of the new segment, there will also be interchanges built, totaling three. The interchanges will allow motorists access to other provincial roads in Central Luzon, namely, Zaragoza, Aliaga, and San Juan.

After the additional work will be completed next year, the CLLEX project will be 5 kilometers shy of its 30-kilometer plans. More work is expected to be done after that, but no announcement has been made at the moment by the DPWH.

Once totally complete, the CLLEX project will allow motorists a fast, safe, and comfortable road in the Central Luzon region. The expressway is also going to be an important east-to-west link for the region’s expressway network, and it will afford the Filipinos in the area safe passage through NLEX, SCTEX, and TPLEX.