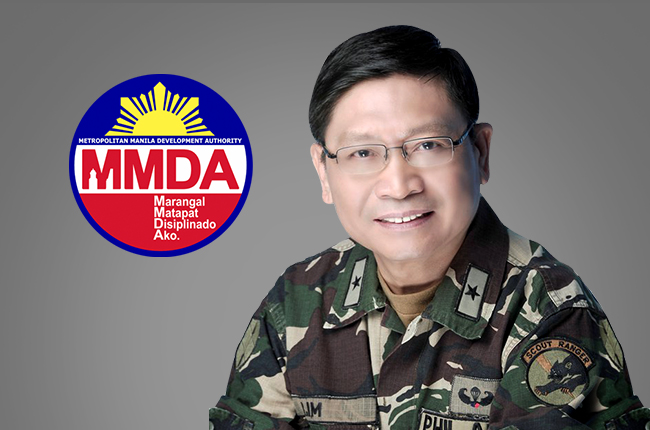 Retired Philippine Army Brigadier General Danilo Lim has formally assumed his post as the new Metropolitan Manila Development Authority (MMDA) chairman. Tim Orbos, on the other hand, will retain his position as the agency’s general manager.

As the new big boss of the MMDA, Lim vowed to solve the metro’s problems by going back to basics such as strictly following existing laws, practicing discipline, road courtesy, and changing the habits of the people.

Lim said that he will not be introducing any “fancy traffic scheme.” Instead, he will initially focus on the traffic problems and see to it that the laws are being strictly implemented by the enforcers. Lim also wants to get rid of corruption in the agency by instilling and implementing strict discipline among MMDA employees.

During Orbos’ leadership, the MMDA has implemented new schemes that intends to alleviate Metro Manila traffic. One of which is the extension of the “no-window hours” policy for the number coding scheme. It was also during Orbos’ time when MMDA implemented the “no jeepney” scheme along EDSA-Guadalupe and proposed the modified odd-even scheme in EDSA. The latter, which is the odd-even scheme, never pushed through as Metro Manila mayors requested the MMDA to further study the proposal.

With that in mind, could the existing traffic schemes remain as is or are we bound to receive a new memo? While we wait for Lim’s plan on traffic, the MMDA said in a statement that the new chief’s first order is to audit all of the agency’s existing equipment, vehicles, and personnel. He will also review the previous contracts and other transactions of the agency.