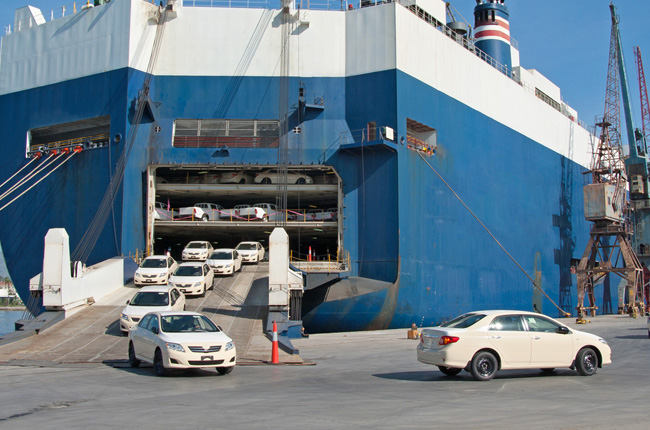 The Department of Trade and Industry has recently decided to put a stop to the safeguard duty bonds that were imposed on imported vehicles in the Philippines. The order to stop the imposition of this tax was signed by Trade and Industry Secretary Ramon M. Lopez last Friday on August 6, 2021. This order dismissed the case posed by the Philippine Metalworkers Alliance (PMA) stating that the importation of cars was hurting the local vehicle manufacturing industry.

For a bit of background, the PMA alleged that the importation surge of completely built-up (CBU) passenger cars and light commercial vehicles (LCVs) were hurting the local industry. This then prompted a response from the DTI to impose a provisional safeguard duty tax of P70,000 per unit of imported CBU passenger cars and P110,000 per imported CBU of LCVs in order to protect the domestic automotive industry.

Once the order to stop the safeguard duty bonds has been published, it will be sent to the department of finance which will then tell the bureau of customs to stop imposing the cash bonds. The government agency will then return all the cash bonds posted by imports on the affected vehicles. Reports have stated that this may take about two weeks to complete. From there it’s up to the importer and automakers to refund their customers.

With the safeguard duty bonds soon to be removed, this is great news for vehicle retailers and importers as this tax have proven to be a major roadblock for the automotive industry in the Philippines as it recovers from the pandemic. Once the order has been finalized it will be a matter of time as automotive brands in the country will soon start the process of issuing refunds to those who bought a vehicle during the time that the safeguard bonds were put into place.