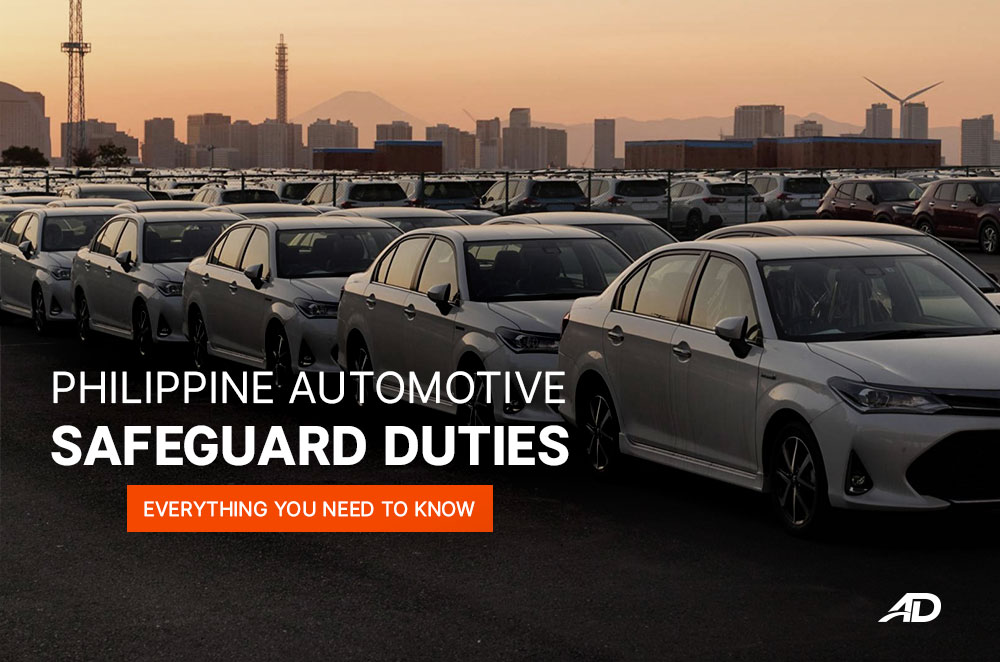 The act was passed in order to protect the local automotive industries that are producing or are directly competing with foreign imports. Many major brands like Nissan, Mitsubishi, and Honda pulled out of the country to source their vehicles from Thailand. Cars such as the Nissan Almera, Honda City, and Honda BR-V are now being imported from Thailand. This leaves Toyota and Mitsubishi as the only players in the market with local manufacturing.

As for the scope of this act: “This Act shall apply to products being imported into the country irrespective of source.”

An investigation is currently ongoing with the Department of Trade and Industry (DTI) along with the Tariff Commission. The investigation revolves around the Philippine Metalworkers Alliance that is a main proponent of the Safeguard Measures Act, misrepresenting the local automotive industry. A public hearing will be held between April 26, 2021 and April 30, 2021. The Tariff Commission will also submit its formal investigation report on the matter to the DTI on June 3, 2021. The results of this investigation will help determine if the Safeguard Measures Act should remain or if it should be abolished. Prior to the passing of RA 8800, imported cars from the ASEAN region had no duty so long as 40% of the parts used in the vehicles are made locally or within the ASEAN region. South Korean brands such as Kia and Hyundai suffer a 5% tariff, while CBU imports from Japan with more than 3-liters of engine displacement and a seating capacity of 10 or more have no duty.

With the safeguard duties now in play, imported vehicles that do not have any existing tax breaks or other tariffs applied to them will be subjected to the new taxes. Passenger vehicles will receive a tariff of P70,000, while light commercial vehicles will receive an additional tax of  P110,000. This amount will also vary depending on the manufacturer or importer. In the Philippine auto industry, there are a few manufactured cars that are unaffected by the safeguard duties. Starting off with the most popular brand in the country, the Toyota Innova and the Toyota Vios, are two of the company’s best-selling models. Both are exempt because they’re still locally manufactured and assembled in the Toyota factory in Santa Rosa, Laguna. All other models in the lineup either come from Japan, Thailand, and even Germany.

Meanwhile, Mitsubishi, the second most well-known brand in the Philippines, still retains its local unit production with the Mirage, Mirage G4, and L300. Chery Auto Philippines decided to offer old prices despite the new safeguard tariff. However, the following rates are only applicable throughout the month of March 2021. Increased rates with the additional tariff will be applied by April 2021. The Tiggo range of crossovers are to be affected by the pending price increase. Ford Philippines also conformed with the standards of the DTI, as some models of the blue oval badge including the Territory Trend and other select Ranger variants are affected by this. Increased prices were made effective on March 1, 2021, with partial tariffs ranging from P64,000 up to P123,000. Honda Philippines has chosen a unique way of dealing with the new additional taxes. The Japanese brand is asking its customers to only pay a certain percentage of the tariff instead of the whole amount. The automaker also states that it will refund the amount paid by the customer in the event that the taxation scheme gets overturned by the DTI. 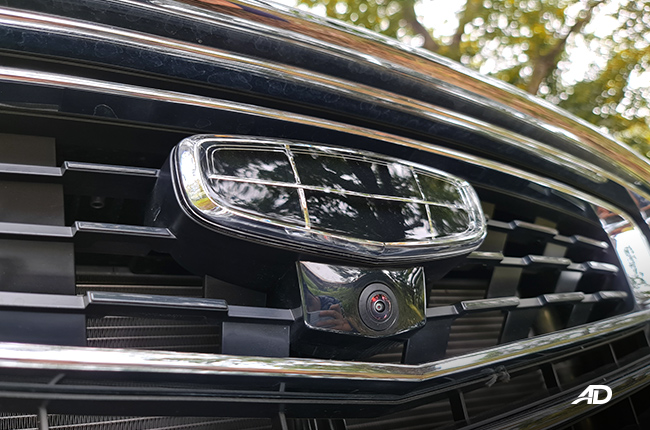 Geely Philippines, a newcomer to the Philippine automotive market, has instead chosen to hold out on price adjustments on its vehicles. The automaker will instead retain its prices and finish its imported stocks prior to the implementation of the safeguard duties. Geely has also stated that come April of 2021, it will be adjusting its vehicle prices to reflect the safeguard duties. 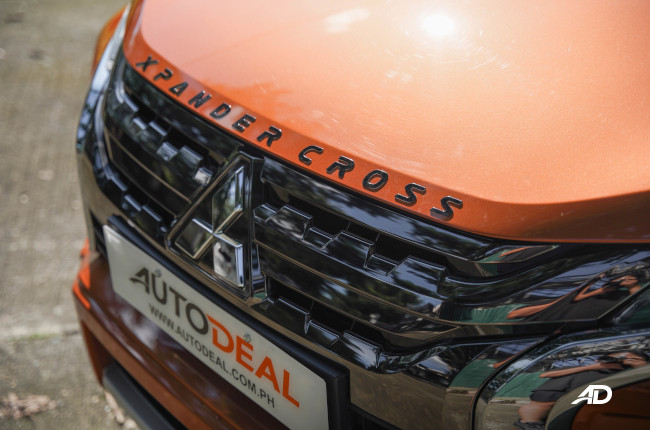 Mitsubishi Motors Philippines Corporation (MMPC), in response to the new safeguard duties, now requires its buyers to pay the new tariffs on select models in its local lineup. Vehicles such as the Xpander, Xpander Cross, and the Montero Sport with the exception of its GT 4x4 variant are slapped with a P78,400 bond. The Mitsubishi Strada, on the other hand, comes with a much larger P123,200 bond, as it is categorized as a light commercial vehicle. These bonds are applied on top of the vehicle’s standard retail pricing. Other vehicles in the lineup such as the Mirage, its G4 variant, and the L300 are immune to the new tariffs as these vehicles are assembled locally. In response to the new Safeguard tariffs, Toyota Motor Philippines has chosen to integrate the additional P70,000 to 123,000 fee into their down payment process. The customer will initially pay for the tax, however, they will be refunded once the Department of Trade and Industry, along with the Bureau of Customs, comes to a conclusion on the matter.