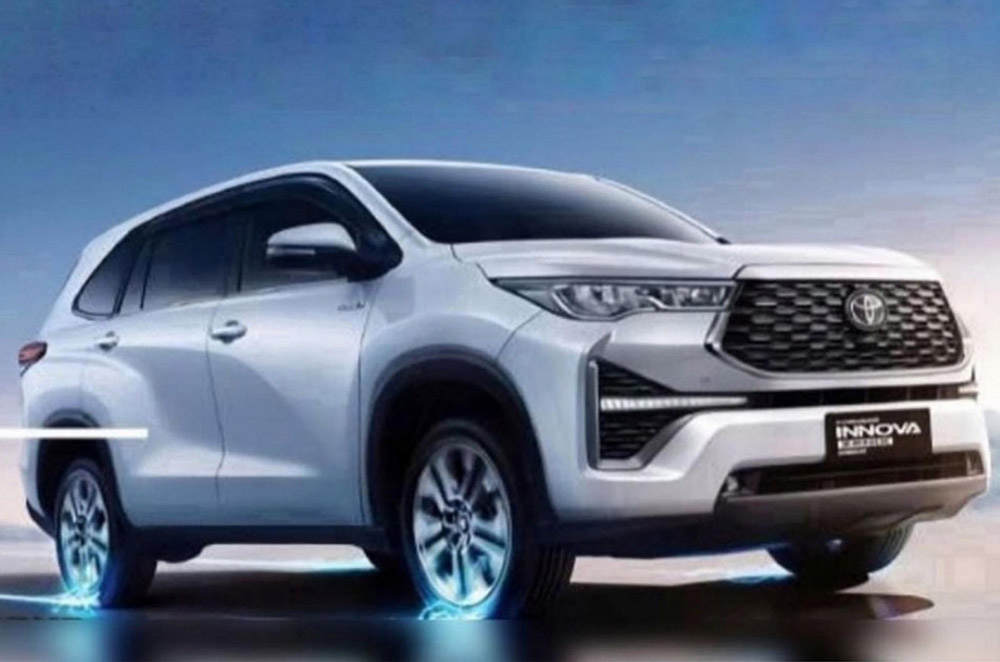 It looks like the cat’s out of the bag for the 2023 Toyota Innova as someone has leaked the images for the actual vehicle before its November 25, 2022, reveal. These images were shared online on Instagram and confirm some speculation from the teaser images released by Toyota. The next-generation Innova will come with an all-new exterior design and a fresh new cabin as well for the 2023 model year.

Starting with its exterior, the Toyota Innova now sports a more SUV-like design similar to what you would see on the Toyota Fortuner. It has sleek LED headlights, a massive grille at the front, bumper-mounted horizontal daytime running lights, and a skid plate found on the lower bumper. Moving on to the side, it appears that the all-new MPV will come with more pronounced fenders and a bigger set of alloy wheels. While the design can’t be seen exactly we suspect it's going to sport size 18 wheels. The Innova also appears to have black body cladding indicating a more rugged-looking vehicle. Despite its supposed switch to a new unibody chassis, it appears that the 2023 Toyota Innova still has good ground clearance. 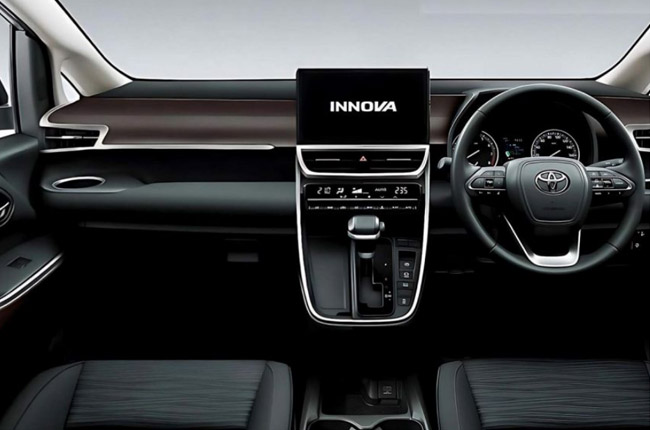 Another leaked photo also showcases the interior of the Innova. It appears to be more premium-looking compared to its predecessor with a two-layer dashboard design and two-tone theme. The shifter has also been moved to the dashboard giving more room in the center console area. There also appears to be a wireless charger available, however, we suspect that this feature can only be found in the higher-tier models.

There is still no word as to what kind of hybrid powerplant the next-generation Toyota Innova will have, however, judging from the interior photo there appears to be a gasoline engine option available given that the instrument cluster has a tachometer which redlines at around 6,600 RPM. Given that the hybrid vehicles that Toyota has do not come with tachometers this could indicate a powerful gasoline engine option for the MPV as well.

It's now a waiting game to see the official specifications of the next-generation Innova as its launch date is set to happen on November 25, 2022.