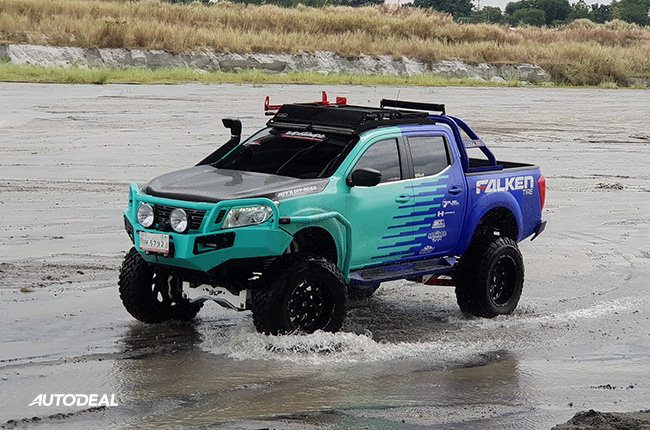 Tires are more than just a piece of rounded rubber which enables vehicles to cruise the roads; they are an investment which concerns the safety aspects of your ride. With that in mind, Falken wants us to be wise and conscious buyers in terms of choosing the right set of tires for your vehicle, placing importance on durability and quality. Recently, JM Far East Inc., the exclusive distributor of Falken Philippines had launched its newest range of tires, consisting of high-performance and all-terrain tires. Three new variants were introduced during Falken’s product launch held at the Marriott Hotel in Clark, Pampanga which was lead by Winston Manabat, Falken Philippines President and CEO, along with other executives of the brand. Each tire is fitted with notable technological advancements, given the brand’s high regard for innovation. 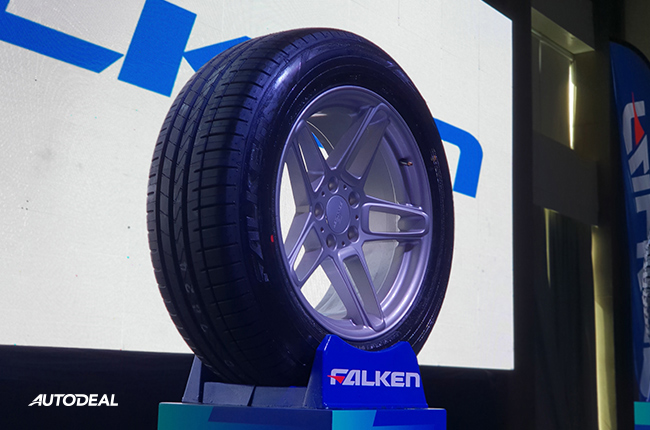 The newly launched Falken series includes the Wildpeak M/T which promises maximum offroad traction even on the toughest terrain. Moreover, it also features Heat Diffuser Technology to protect its internal components by dissipating the generated heat of the tires.

If you wish to have the best of all-terrain, any-weather, rugged capability, then there’s the Wildpeak A/T3W. This tire is another product by Falken that also packs a number of technological features including its variable three-pitch tread pattern which provides an exceptionally quiet ride.

Lastly is the Azenis FK510-SUV, which happens to be Falken’s latest ultra-high performance tire that is best coupled with premium SUV drivers who look for overall performance on normal road conditions. In terms of technological aspect, this particular tire supports the brand’s 4D Nano design, which was developed by Sumitomo, and enhances the tread life and weather traction of the vehicle. 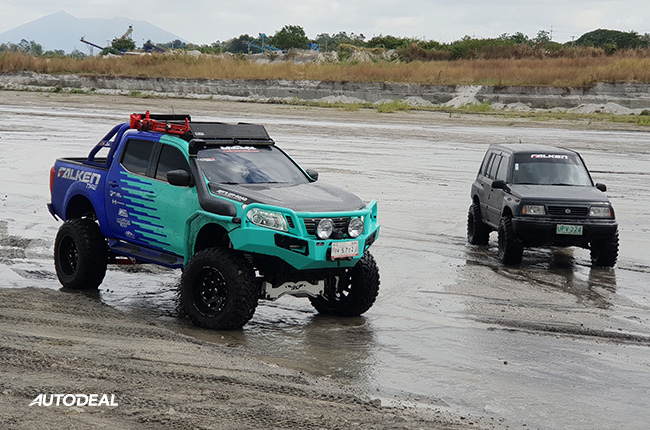 After Falken’s scheduled launch, we then proceeded to Sacobia River for an off-road demonstration done by five vehicles fitted with Falken Tires. Despite not being able to ride any of the vehicles during playtime session, each one was able to demonstrate its off-road performance, with each driver being able to keep the following vehicles in constant control despite the loss of traction. “We are very excited to bring the Falken Tires in the country and we're confident that the Filipinos will positively respond to these three new global products that are fit for our roads. Our Falken partners in Japan have been very supportive to JM Far East as well as to our tire customer and after-sales centers nationwide.”
Winston Manabat
Falken Philippines President and CEO

From then until now, Falken has centered quality as one of their key priorities when formulating its product. This is to constantly build and strengthen its pillars in terms of durability and reliability, and to mainly address to consumers that tires are indeed an investment which mainly concerns the safety of ones' automobile.