The all-new Ford Ranger is one tough-looking vehicle that can easily catch the hearts of pickup truck lovers. Ford Philippines further banks on this trait by adding a new variant to its lineup – the Ranger FX4.

The new Ford Ranger FX4 is based on the XLT variant but it comes with a bolder and meaner styling. Its exterior highlights blacked-out parts, such as the side mirrors, sport bars, roof rack, fog light bezels, 18-inch alloy wheels, and a ‘RANGER’ decal on the tailgate. The signature hexagonal grille with mesh pattern is also in black, which is a clear deviation from the current XLT styling. 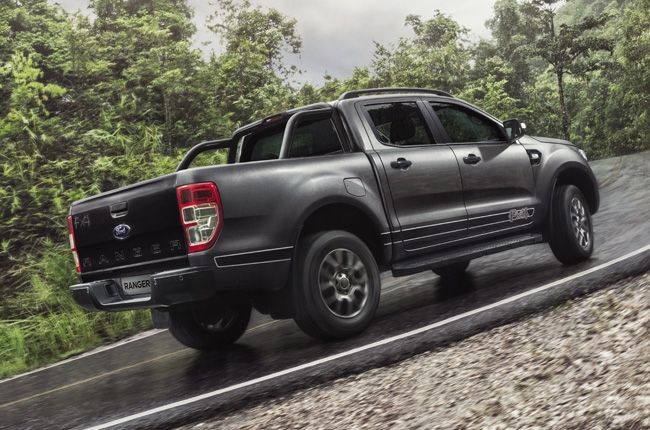 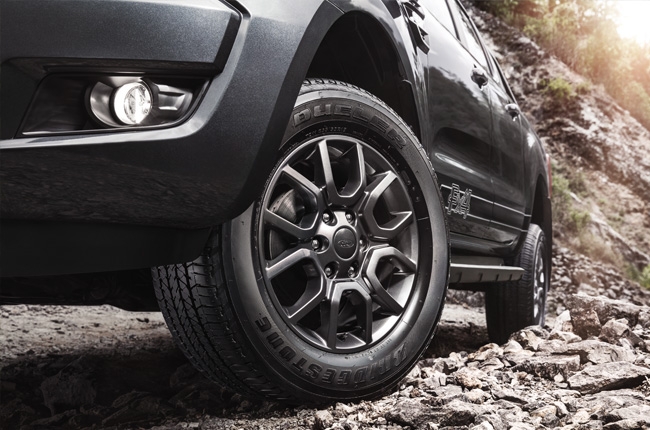 Inside, the cabin has a dark theme finish that exhumes a bolder look as compared to other variants in the Ranger lineup. The seats are also covered in leather, further accentuated with the FX4 logo to complete the distinction.

Under the hood, it is powered by a 2.2L Duratorq diesel engine, the same as the one fitted in the Ranger XLT variant. It can churn out a maximum output of 160 hp and 385 Nm of torque. It’s then mated to either 6-speed manual or automatic transmission.

The new Ford Ranger FX4 is available in Cool White, Aluminum Metallic, Meteor Grey, and Jet Black. The manual variant sells at P1,299,000, while the automatic has a price tag of P1,359,000.

For more information about the Ford Ranger FX4, visit the AutoDeal Car Guide.