Audi has pleased the crowd at the 67th Frankfurt Motor Show with its display of the Elaine concept car. It first appeared in May 2017 under the nameplate e-tron Sportback as a design study and technology demonstrator at Auto Shanghai in China.

Basically, the Elaine Concept is the 2nd production car from the German automaker, where the 1st production electric car was the e-tron Quattro. A set of 23-inch wheels in technical 6-spoke design accentuates the stance of the concept car. Measuring for about 4,900mm long, 1,980mm wide, 1,530mm high, and a wheelbase of 2,930mm, the Elaine falls under the compact crossover segment.

Related: WATCH: Audi shows how an empty 2018 A8 parks itself

One of the things that the Elaine concept boasts is its lighting technology, which are digitally controlled Matrix LED lights on the front and rear. Miniscule Digital Matrix projectors, on the other hand, projects markings on the road that then serve as a means of communication with the surroundings. Moreover, the car also uses animated LED fields to communicate and greet its passengers upon entering the vehicle. 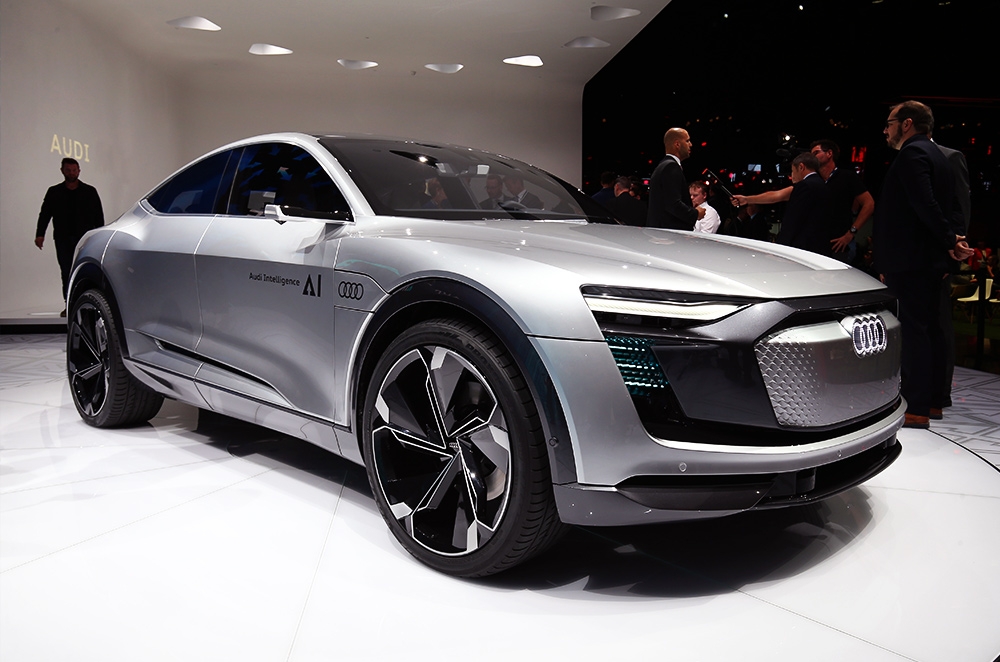 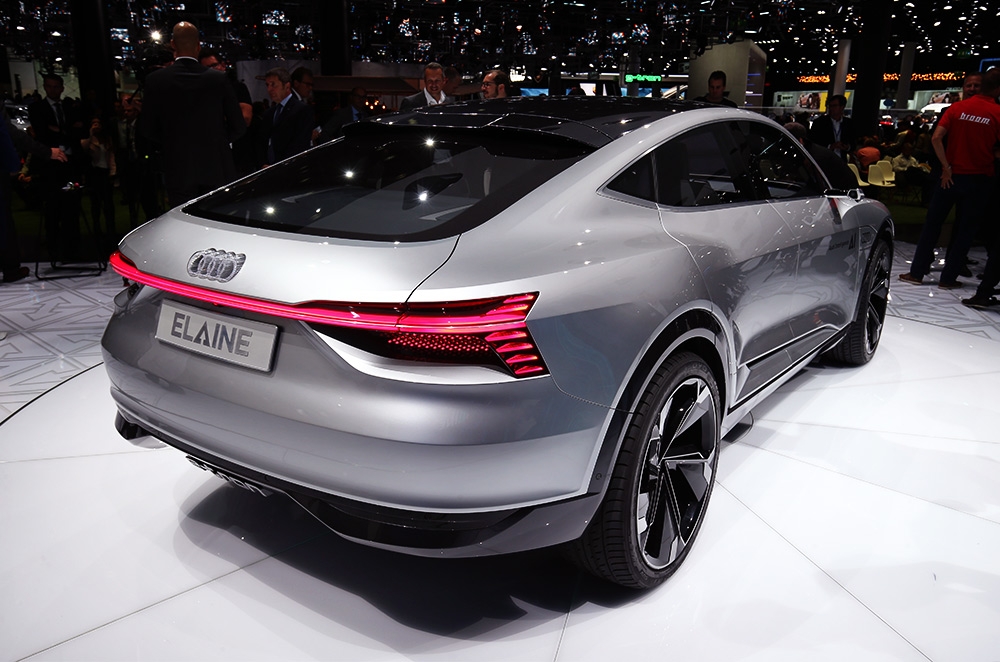 3 electric motors power all 4 wheels of the Elaine concept car. 1 motor is found on the front axle, while 2 are located in the rear. This setup transforms the high-performance coupe into an Audi quattro, producing 320 kW (429 hp) and can even reach 370 kW (496 hp) in boost mode. With these figures on the table, the Elaine can sprint form 0 to 100 km/h in 4.5 seconds.

On the other hand, its battery has 95 kilowatt-hours capacity, which blesses it with a range of 500 km. There are 2 charging options available for its battery: a 150 kW wired fast-charging function and a wireless charging via Audi Wireless Charging system.

Down to the main feature of the concept car, the Elaine has been granted with level 4 autonomous capability. The concept car is integrated with Audi AI, which scope is said to be extended to production models. Supporting this technology is a more advanced central driver assistance (zFAS) controller installed in the rear. 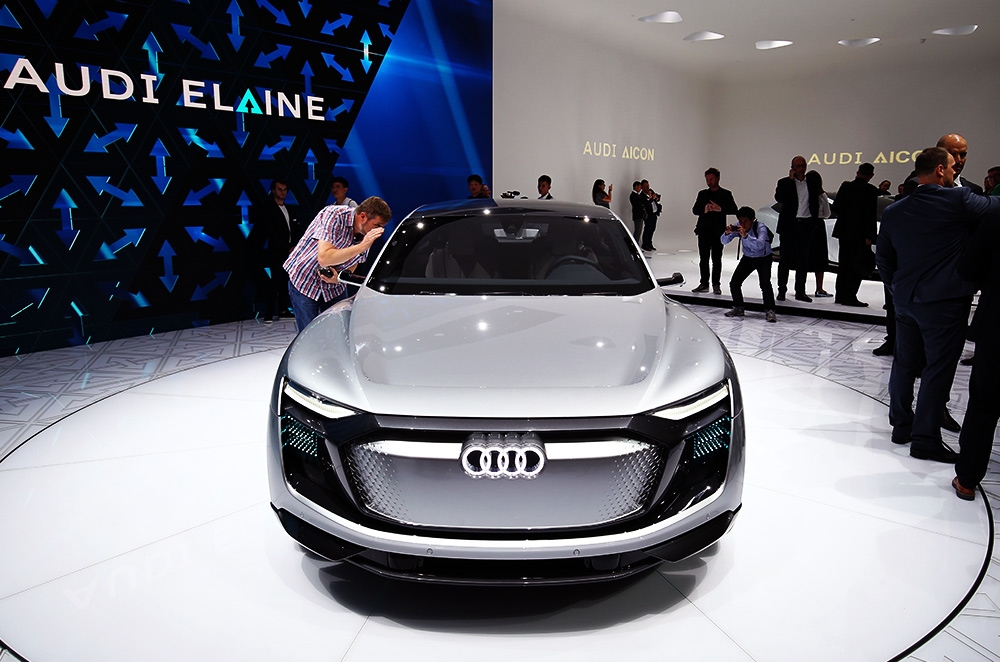 Remember the traffic jam pilot in the A8? The Elaine has topped that. it’s got the 'highway pilot,' which handles long-distance travel with piloted speeds ranging from 60 to 130 km/h. This driving system also include automatic lane-changing capability. It can maneuver an overtake and back to its original lane without any intervention from the driver – although the driver can do so whenever he/she feels like.

High-tech is not high-tech if the car can't scan its driver's body. With the Audi Fit Driver, the car can monitor the driver's fitness levels to actively help improve his/her health. This feature comes with a wrist device to be worn by the driver, which helps the collection of data and transmission of information regarding the wearer's vital signs. Talk about a man's best friend, the Elaine isn't just a car – it's like a companion.