Fuel prices are going up this week, by August 23, 2022. Fuel companies reported a price hike for both gasoline and diesel. After several rollbacks from July to August, this is the first price hike to come through.

Is this a sign of another all-time high? According to Reuters, “oil prices bounced off session lows to trade nearly flat in a volatile session on Monday as markets weight Saudi Arabia’s warning that OPEC+ production could cut  output against the possibility of a nuclear deal that could return sanctioned Iranian oil to the market.”

Related: 15 best vehicles to bring on a long road trip

In addition, Reuters reported that leaders in the U.S., U.K., France, and Germany, discussed the revival of the 2015 Iran nuclear deal, which could see Iranian oil return to the global market.

The report isn’t clear whether oil prices wil continue to rise in the coming weeks. As of now, world leaders are doing what they can give current circumstances, as investors around the world fear yet another economic slowdown brought about by high fuel prices, which was the case several weeks ago.

In the Philippines, oil companies like Cleanfuel have sent out advisories to the public, stating that their prices will go up by P0.70 pesos per liter of gasoline, and P2.60 pesos per liter for diesel. Kerosene is also up by P2.80 pesos per liter. Shell also sent out their announcements, and the new prices are now in effect for Shell, with Cleanfuel expected to make the price change later by 4:00 PM today. We can expect that other fuel companies will also follow suit.

Here’s to hoping that this week’s fuel price increase is not a sign of yet another all-time high for Philippine motorists. The prices of diesel are still higher than gasoline, and that could still be the case in the coming weeks. 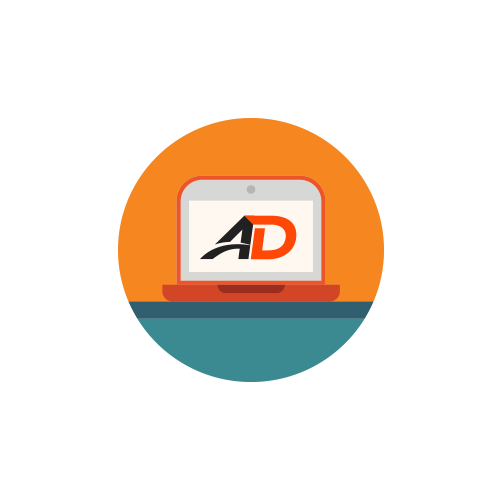