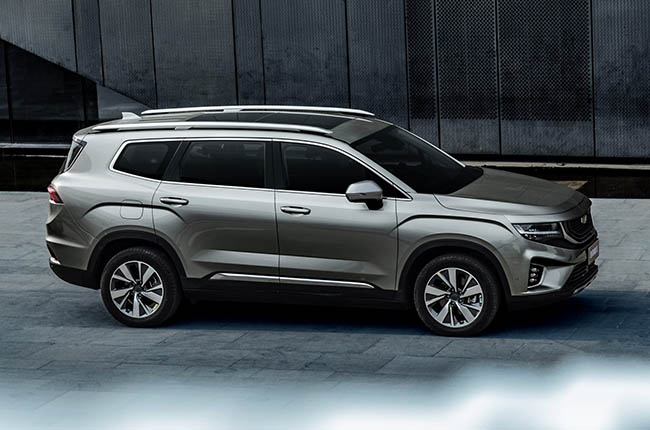 Geely Philippines recently launched the Geely Okavango back in November of 2020. It came feature-packed and with a 7-seater capacity. Not only that but it also came with a very attractive price tag as well as a powerful 1.5-liter hybrid drivetrain. However, it only came with two variants, and neither of them came with a sunroof, even the range-topping Urban model. This contrasts Geely’s current lineup as all top-of-the-line models come with sunroofs.

This will change, on February 12, 2021, as the automotive brand has just announced that it will be launching a new variant of the Okavango dubbed the Urban Plus. While details are sparse about the vehicle, a few details have been confirmed by the brand thanks to a short teaser video. Based on the video’s tagline “you’ll soon see what’s… literally’, it indicates that the panoramic sunroof will soon be coming to the vehicle. 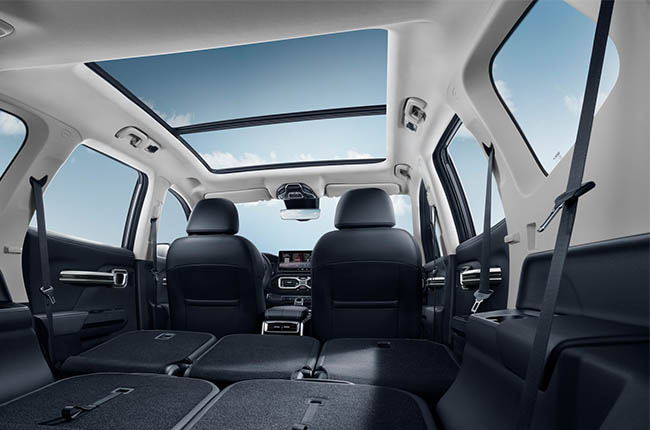 When it comes to other specs, however, there is no word yet on how else the brand will equip the Urban Plus. Aside from the panoramic sunroof, Geely could use high-end materials for the Urban Plus, along with more safety features and possibly even a new infotainment system that could come with Apple CarPlay and Android Auto.

As for the engine and drivetrain, it should still come with its 1.5-liter hybrid power plant and will likely be carried over to the Urban Plus. However, with that in mind, the possibility of it coming with an all-wheel-drive system could happen as the Comfort and Urban variants are only front-wheel-drive. Pricing wise, the new variant should come close to the P1,400,000 or slightly above it as the Okavango Urban currently retails for P1,328,000. For now, it is just a waiting game to see what Geely has in store with the Okavango Urban Plus.