Volkswagen has a long history of German car quality, both engineering and design. When you hear Volkswagen or see the VW logo inside a circle, most would come up with a picture of the Beetle or Kombi in mind. Of course, every car enthusiast (even non-car enthusiasts) knows a Beetle and the world has long been in loved with it.

Well, today, Volkswagen offers an extensive lineup of cars from different body types, which is why we have the Golf, Jetta, Passat. And Tiguan. This is because the market has varying needs and a Beetle or a Kombi wouldn't satisfy them all.

This 2018, Volkswagen Philippines, the well-known German car maker, introduced a new lineup of vehicles coming from China. The lineup is comprised of the midsize Tiguan SUV (formerly a crossover), Lamando, Lavida, and the Santana and Santana GTS. We tell you, this lineup is as charismatic as how a Volkswagen really looks like – you wouldn't even notice they were from China until you are told so. 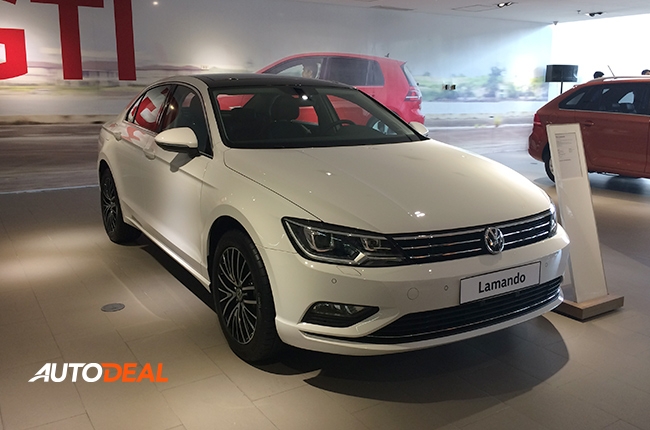 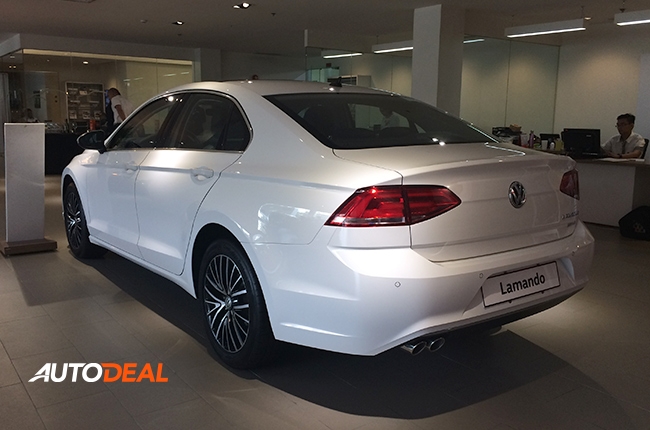 The highlight of the fleet, aside from the now-midsize SUV Tiguan, is the Santana compact sedan. If you're familiar with the former Volkswagen PH lineup, the Santana would likely be sitting on the Polo sedan's spot. This new subcompact is unarguably more attractive than the former, not to mention that it's a lot cheaper. To make things clear though, the Santana and Lavida are not successors of the Polo and Jetta.

So, what's the catch here? Had there been a change of heart from Volkswagen PH as they eventually turned into selling less costly cars? Or was it a local market-survival instinct to cater the demands of the vast majority of Filipinos? Let's analyze. Before we go look at the papers and understand Volkswagen's move, here are two things we all share as Filipinos. First off, we love cars that answer our needs at a price that doesn't rip the wallet. In short, we are practical enough to often ask one question before anything else, "magkano?" Then, in most instances we often follow up with "mahal naman."

Well, what segment's best for low price other than the subcompact car segment? No wonder you see a lot of Toyota Vios, Mitsubishi Mirage, among others on the road. The concern for price just shows the tip of the iceberg, though. Another trait of Filipinos is that we also love our family on top of everything. That's why SUVs, MPVs, and crossovers are a thing, specifically the cheaper ones due to their practicality. 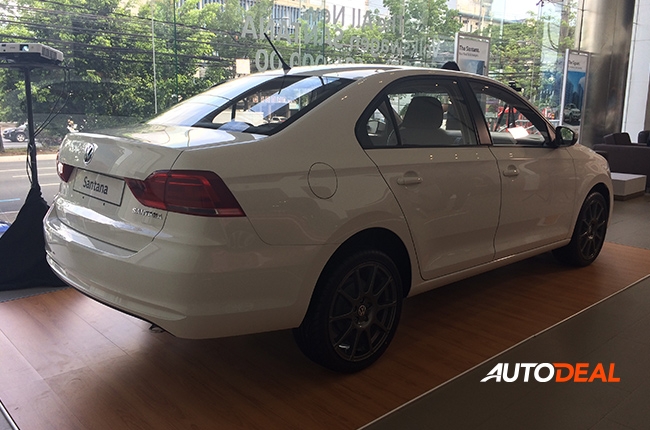 These buying traits explain our recent findings during the first quarter of 2018. AutoDeal's data shows that subcompact cars segment still leads as the most-purchased vehicles in the country, which is then followed by the AUV/MPV segment.

Looking at the circumstance and putting ourselves into the German brand’s shoes, we would've done the same thing. Imagine the cost you could cut by bringing cars from a neighboring country, as supposed to cars coming from the western part of the globe. Yet, despite the fact that these vehicles are coming from China, Volkswagen Philippines’ COO Klaus Schadewald clarified that the vehicles are of German quality and standards. He claimed that he has seen the cars himself before and emphasized that almost the entirety of a production car is from Germany, such as the engine, interior materials, and electronic components. As this may sound a major rebranding, Schadewald hinted that there are more to come. He explained that the market is about to get what it's asking for and the company is ready to bring in more, including a possible 7-seater SUV. Is seeing the Teramont SUV a thing of tomorrow? That's a fine-looking SUV, to begin with. Well, let's wait and see.