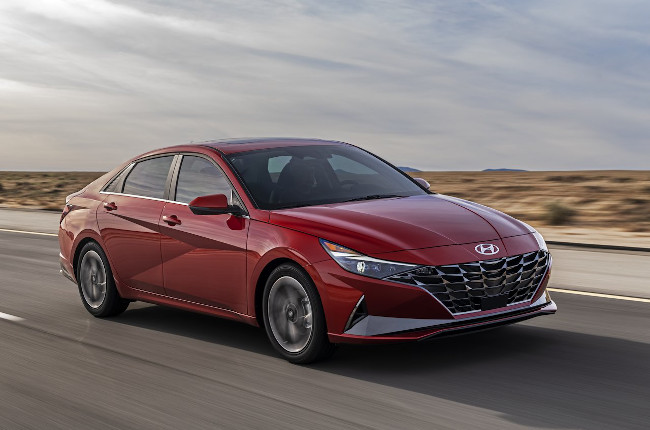 Hyundai gives a closer walkaround look of its newest compact sedan, the Hyundai Elantra. Launched earlier this year, the sedan made headlines with its bold new look and technology-filled cabin. Coming from the old design, this new model is definitely not iterative. The design of the exterior alone is a radical departure from what we’re familiar with.

Related: Hyundai officially reveals the 2021 Elantra with its hybrid version

The exterior design is completely revamped with curves and geometric shapes all throughout. Hyundai has restyled the sedan with not much of the old design showing. A bold new grille sits upfront and is flanked by LED headlights, side vents relieve high-pressure areas on the side of the bumpers, and a set of 17-inch wheels add some visual interest to the Elantra. Hyundai also states that there will be wheel options that range from 15 inches to 17 inches in diameter. More basic models will come with smaller wheels, but the design that will roll out for these models is yet to be seen. The rear is one of the more radical parts of the car, as the fastback shape of the rear roofline terminates to a very sharp integrated rear spoiler. On its side, we can’t help but remember the Genesis Coupe, but the rearview with the bold LED bar joining the two taillights on each side. A more detailed look reveals that the Elantra’s taillights have more going on rather than just a few bulbs in a housing. 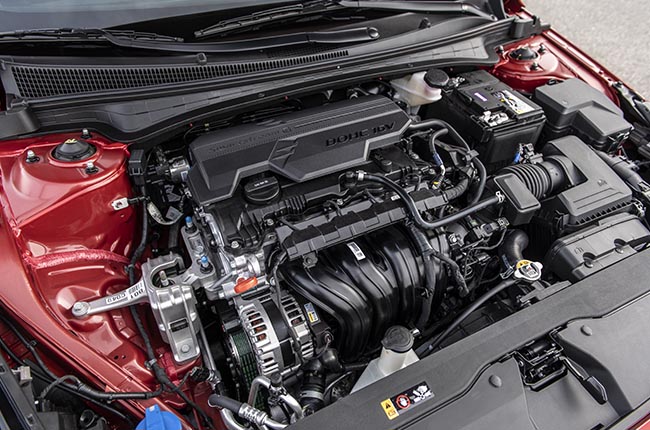 Instead of the normal key fob, owners can use their smartphone or use the provided key card on the door. The door handles and the keycard appear to be embedded with a near-field communication (NFC) module which contains a code to unlock the car. 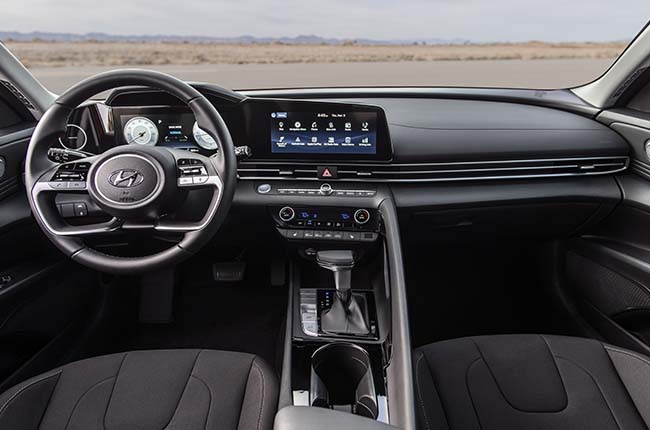 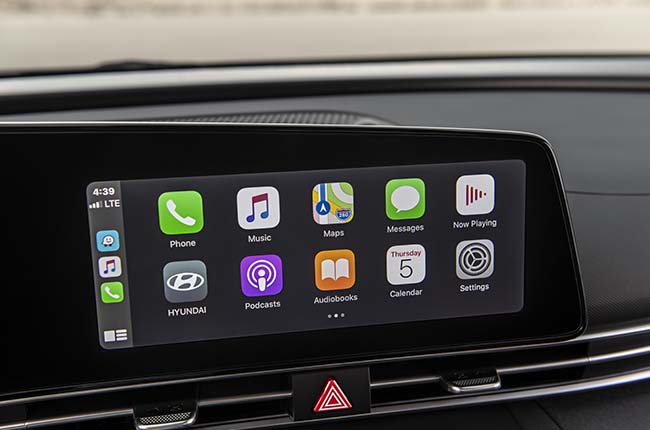 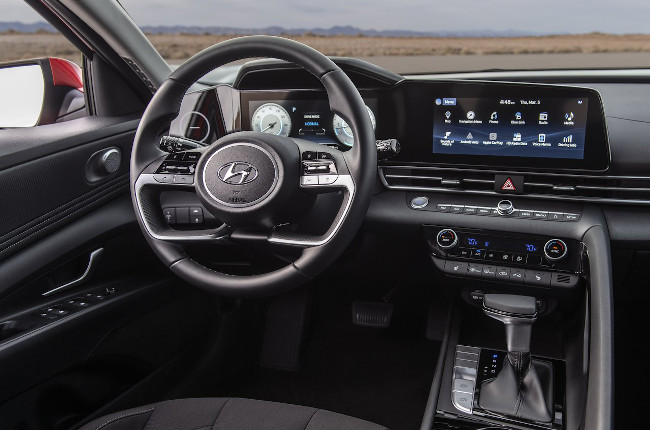 Even down to the interior, the Elantra has an entirely new design. At least for the model being presented, you get an all-digital 10.25-inch information display that flows seamlessly to the large infotainment screen that is of the same size. The Korean car is now looking more European, with certain design elements and cues taken from Audi and Mercedes. While not copied and pasted, there is a certain familiarity that we’ve noticed.

This video is all well and good, but the main question on our minds is, when will the new Elantra make landfall to the Philippines? We’d fancy an upclose review of Hyundai’s new beauty, but this video is good enough.