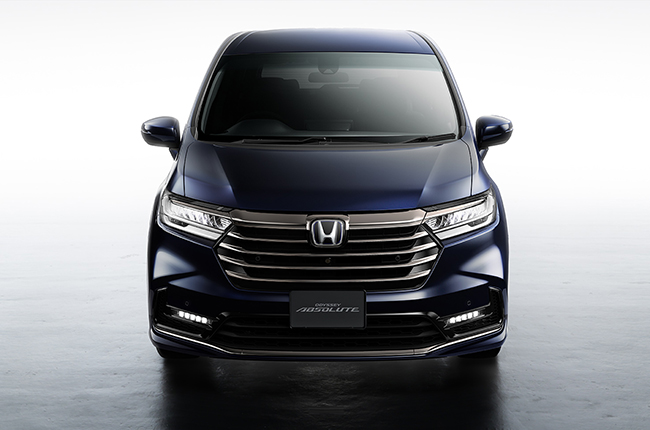 Upon recalling, the US market recently received a refreshed version of its best-selling minivan, the Honda Odyssey, which features a number of aesthetic and technological updates. Frankly, its current generation has been around for quite some time now, and it may seem that its life-cycle might not stop from here, as the Odyssey even gets another refresh this 2021, respectively for the Japanese market.

Related: 2021 Honda Odyssey gets a refresh for the US market

Exterior-wise, the changes were focused on the frontend, as its fascia sports a new fascia that’s in line with the rest of Honda’s current lineup. It gets a new grille, redesigned bumper, and an all-LED lighting setup.

Sadly, the rest of its exterior angles remain unraveled on its official exterior photo. However, upon examining some of the spy shots online, the upcoming Odyssey seems to have retained the same side profile proportions from the outgoing model. While the rear, on the other hand, might also showcase a new tail light design for a fresher look. 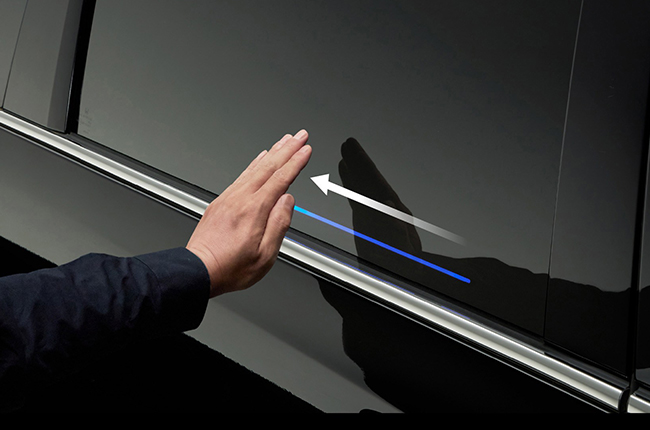 This upcoming model does pack a number of innovative features. Probably one of the main highlights of this refreshed Odyssey are the gesture operated sliding doors, which is indeed a quirky feature to have on a minivan. 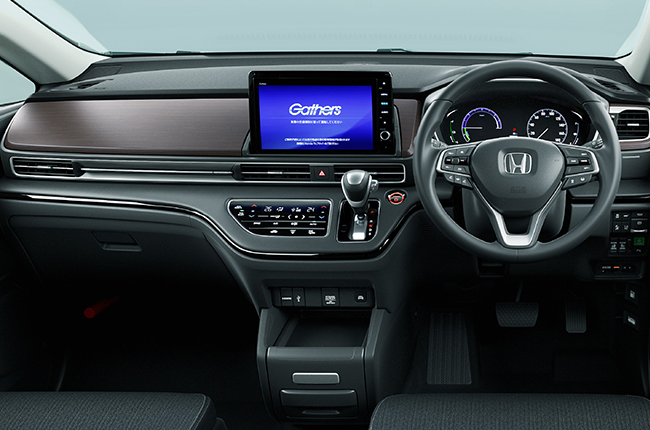 The interior, on the other hand, has been redone for the ultimate satisfaction of both the driver and its passengers. Upon observing, the dash now features quite a different layout, it does get a number of contrasting elements and new materials to further heighten the overall ambiance of the cabin. In order to keep up with today’s trend, the refreshed Odyssey now features a floating-type infotainment system which should support Apple CarPlay and Android Auto phone integration. As for the powerplant, the 2021 refreshed Honda Odyssey will be made available with the brand’s two-motor hybrid system called e:HEV, which is also found in the CR-V and Accord.

As all of you know, the current model being sold locally is actually the JDM-specced unit. Given that in mind, it is more likely for us to receive this refreshed model from Japan rather than the US specced Odyssey. Who knows, Honda Cars Philippines might even consider joining the current hybrid revolution with its e:HEV powered minivan. No exact dates yet, although it is said that the 2021 Odyssey shall make its Japan debut later this year.