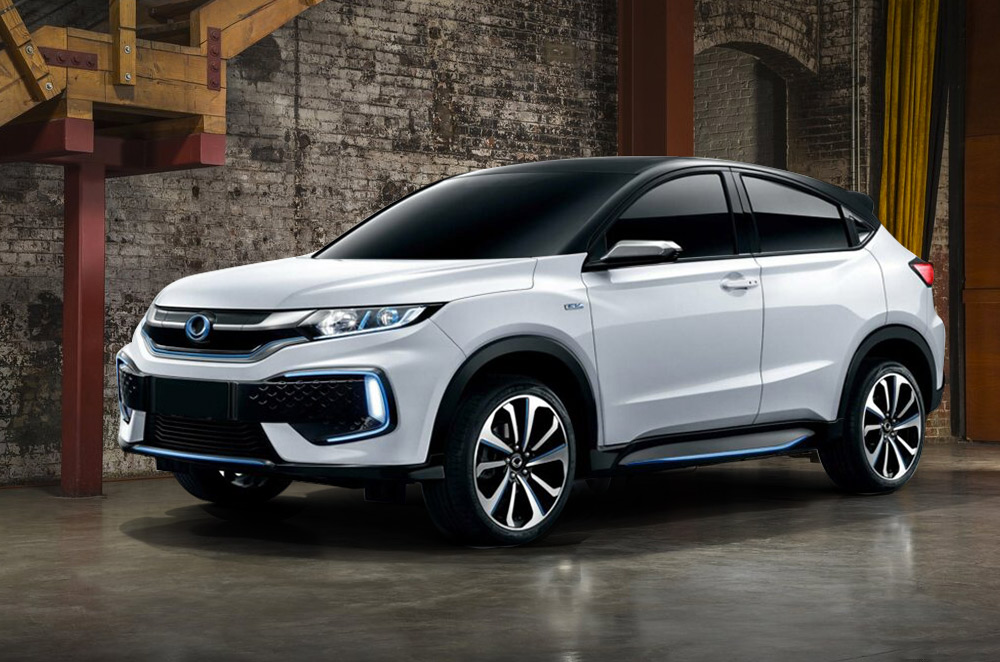 Back in 2019 Honda released a concept car called the X-NV, it was a small compact SUV that came with an electric powerplant which debut at the Shanghai Auto Show. Entering 2020, however, it looks like the Japanese brand wants to make a production version of the concept car but without the electric powertrain. According to reports, the new vehicle will be slotting directly under the HR-V and will be based on the new Honda City platform. While no release dates and official photos were mentioned, if reports from 2019 are correct then the Japanese brand should already be working on the vehicle with a debut to come soon. The Japanese brand is also rumored to be working on the next generation of the HR-V and an additional crossover SUV that will be placed above it in the lineup. 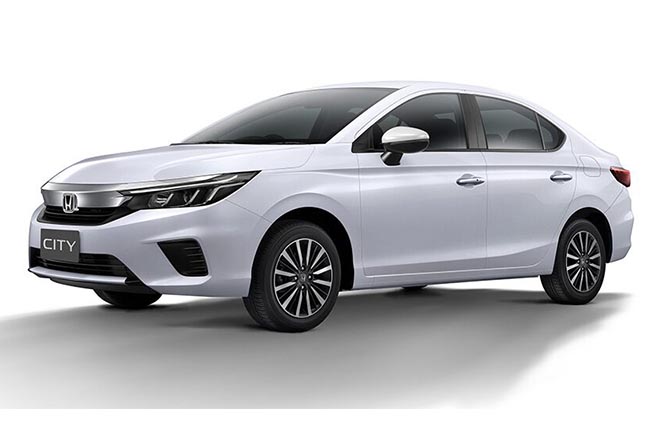 The new compact SUV is rumored to measure in at about four meters long and will take on the likes of the Ford Ecosport, and the Suzuki Vitara. Design-wise, it will also share in the brand's design language so expect the vehicle to have a similar front end to that of its siblings the Civic and Accord. Since it is rumored to share the same parts as the City, and as such, expect the same interior trimmings to be carried over into the new vehicle.

Power options for the new vehicle still remain unknown but there are likely options. The first option is a 1.5-liter naturally aspirated engine. This engine currently powers the BR-V and Mobilio and could be well suited to power the new compact SUV. Another option is the new City's 1.0-liter turbocharged engine which would not only give the vehicle more torque but more power, as well as the 1.0-liter, is said to be capable of 122hp and 173 Nm of torque. While the initial two options are gasoline-powered a  diesel engine is also available coming in a 1.5-liter form factor.

With the all-new Honda City still far from Philippine shores, it might take a while for the new vehicle based on the subcompact sedan to be released in the country. But we will keep you up to date with more news about Honda’s up and coming new compact SUV.