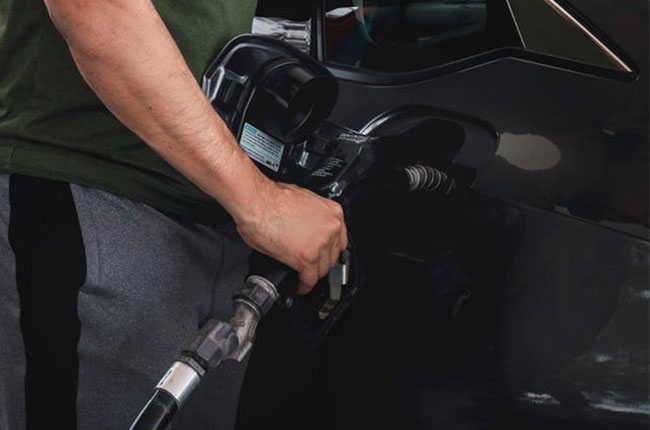 Rising fuel prices make us all want more efficient cars. Filling up at your local fuel station would be so much easier if you can leave with your savings still intact. Picodi asked the question: “How many liters of petrol can you buy with an average salary in the Asia-Pacific region and around the world?”

Picodi is a site the specializes in finding the best bargains by compiling them all into one place. The team used the average wage of a Filipino as a basis. Fuel prices from January all the way to the month of June 2019 were used to calculate the average price per liter of fuel. As per the latest statistics available, the average wage in the Philippines in the study is P8,419 or $162. The average price of a liter of fuel in this country is P53.31 or $1.02. Dividing the average salary by the price per liter gives us a total of 158 liters of gas.

This figure puts us squarely in the middle of other Asian Countries. The country with the most affordable fuel is Malaysia because on average, one liter of gasoline will cost around P25 or $0.49  per liter. The most expensive fuel can be found in Hong Kong, where the price skyrockets to about P110 or $2.15.

What matters in this instance is the ratio. The best ratio of fuel to the average salary can be seen in Australia and Japan. In these countries where little oil is produced, average wages were enough to buy up to 3,783 and 2,006 liters, respectively. Among the 17 researched countries, South Korea ranked third with 1,908 liters.

The Philippines has some of the lowest ratios when it comes to this metric. You can only get 158 liters of fuel with an average salary, and it’s similar to the metrics presented for Pakistan and Cambodia, where an average salary only gets you less than 200 liters.

The Picodi team used average net wages according to the latest available data provided by the National Statistics Office. The average prices of fuel for the first half of 2019 were based on data from globalpetrolprices.com. The exchange rate was based on the average rate in the last 90 days prior to publishing.