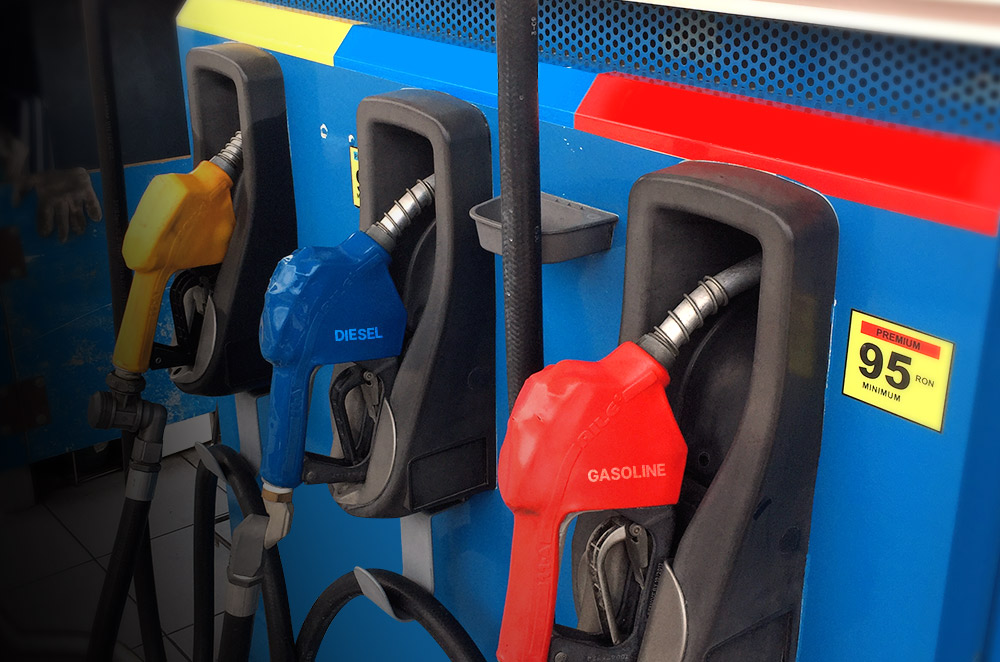 What’s better, gasoline or diesel? Which gets better performance and fuel consumption? Which can make it up to Baguio with no problem? Should I buy a diesel car? These are all questions that we’ve been asked and continue to hear among our friends and car people in general. With the amount of vehicles on sale in our local markets, and the myriad of choices between different engine types, it’s only fitting that we weigh the pros and cons of each. Before we get into the details, let’s explain how all engines work.

Related: 10 most fuel-efficient gasoline and diesel cars in the PH for 2018

In essence, a combustion engine operates to convert the chemical energy available in fuel into mechanical energy. The conversion happens through a series of small explosions or combustions. This then moves pistons up and down inside the cylinders. The pistons are connected to a crankshaft and the up-and-down motion creates the movement needed to turn your vehicle’s wheels.

The main difference between gasoline and diesel is in the way these explosions happen. In a gasoline engine, air mixes with the fuel, which is then compressed by pistons and ignited by the sparks from spark plugs. In a diesel engine, the air is compressed first, and then the fuel is injected. Air heats up when compressed, and the mixture ignites. 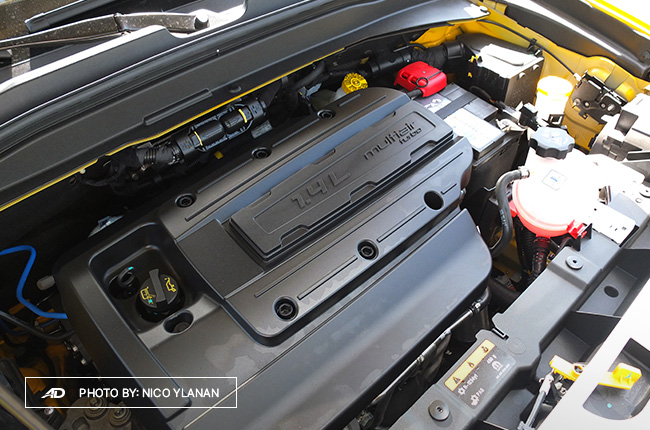 A hallmark of gasoline engines is that they are much more refined in terms of engine noise and vibrations in a cabin. Gasoline cars also tend to be slightly cheaper than their diesel counterparts, both in initial price for the vehicle, and overall maintenance and running costs since they usually have longer service intervals. Emissions are also generally better in gasoline vehicles than diesels, resulting in a smaller carbon footprint.

Related: Honda to introduce turbocharged gasoline and diesel HR-V in 2019 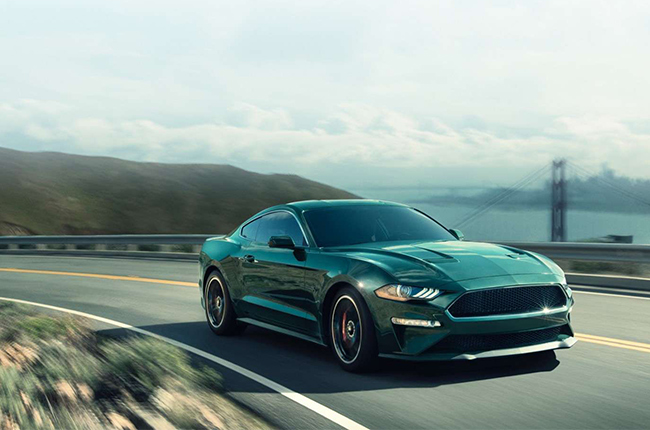 Generally speaking, gasoline vehicles lack the torque and grunt for any heavy lifting, and also suffer from worse fuel economy numbers at the pump when compared to their diesel counterparts. Gasoline engines also require major overhauls at certain points in their usage lifespan, and this is especially true if you plan to keep the car for decades and rack up a few hundred thousand kilometers. Also, in the Philippines, gasoline is also a little bit more expensive to fill up at a station when compared to diesel. 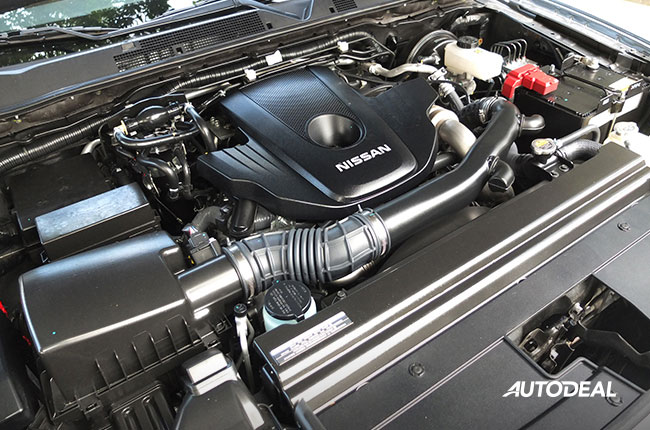 The most obvious advantage of going diesel is that the cost of filling up is much cheaper than a gasoline engine. You also get better fuel economy, especially if you do a lot of highway runs and longer drives. Diesel engines are also built with heavy duty use in mind, so major engine overhauls are rare for the lifespan of the vehicle. Torque figures and towing capacity are much more significant in diesel mills.

But should I really buy a diesel car? Take a look at the cons below.

Related: Most fuel efficient diesel cars in the Philippines 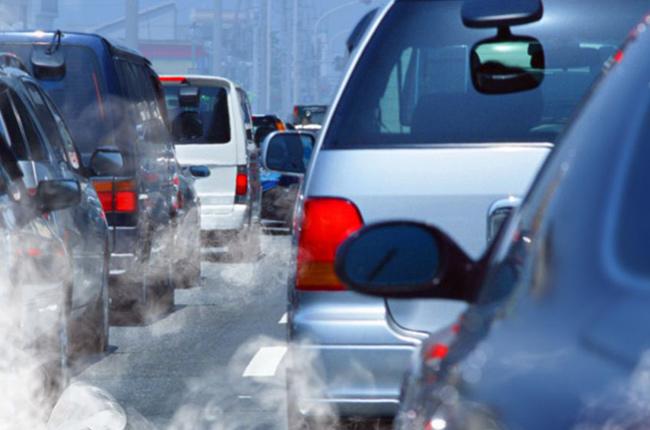 Regular maintenance of diesel engines are something to consider, as filter cleaning and checking or topping up of emissions cleaning additives are a normal occurrence. When something does go wrong with your diesel engine, replacement parts can also be expensive. Also, aside from the more refined premium brands with diesel offerings, generally, diesel engines can be louder and rattle more when under use. The environment doesn’t vibe too well with diesels, as these engines produce more emissions and particulates than their gasoline versions.