One of the major criticisms that the HR-V gets is the lack of a diesel option. As much as I personally detest diesel as a fuel type, we can’t deny that it’s a popular choice among car-buyers, not just in the Philippines but all over the globe.

However, in a recent turn of events, Honda announced a delightful news for those waiting for a diesel HR-V. The Japanese automaker said that a turbocharged 1.6L i-DTEC engine is bound to be available for the HR-V next year. In addition, a sportier 1.5L VTEC Turbo power plant will also be available alongside the diesel option. The announcement came with the introduction of the Euro-spec HR-V at the 2018 Paris International Motor Show.

There’s no definite date yet as to when these new engine options will become available and to which countries will they go to, but hopefully these will reach our shores as well. 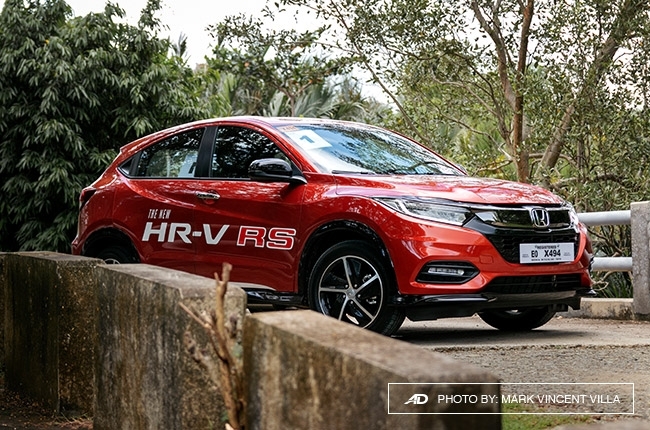 The HR-V is currently powered by a naturally-aspirated 1.8L gasoline engine that’s capable of producing 140 hp and 172 Nm of torque. It’s mated to a continuously variable transmission (CVT). There are no power figures mentioned with Honda’s announcement of the new engines, but if the diesel option will be the same i-DTEC mill found in the CR-V, it would probably have the same power figures – 120 hp and 300 Nm of torque – and nine-speed automatic transmission.

Now, look at it this way – with the HR-V’s smaller dimensions and lighter weight, having the 1.6L i-DTEC mill in its core would mean better fuel efficiency. It might even surpass the outstanding fuel economy figures that the CR-V showed during our review, which is definitely a good thing.