It appears as though Hyundai Motors has plans to release an MPV in the form of the Hyundai Custo. If the name doesn’t sound familiar to you it's because it's an all-new vehicle that has been designed for the Chinese market. The vehicle is a joint venture between the South Korean automaker and BAIC Motors.

The joint venture itself is fairly new as the partnership between the two has only started this year with the Custo MPV to be the latest creation to come out. With that in mind, the all-new people mover will supposedly come with two seating configurations, a 7-seater, and a 6-seater. It is also rumored to make its official debut in October of 2020. 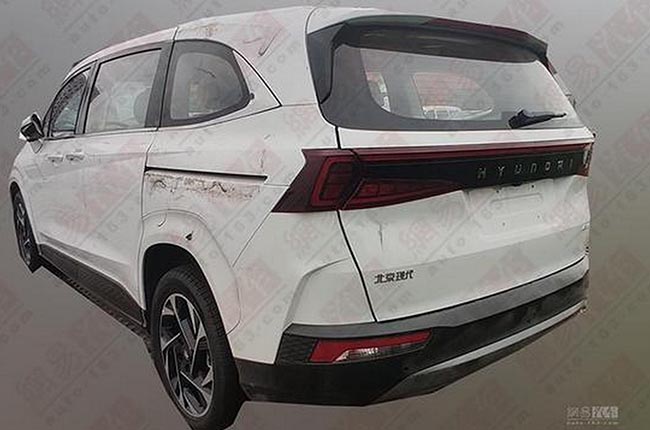 The vehicle in the photos is said to be just a prototype of the vehicle and as such, some details might be changed prior to its official launch to the public. It comes with a familiar large Hyundai grille at the front similar to what you see in newer models from the South Korean automaker. Along with that it also comes with what appears to be LED headlights along with large fog lights at the bottom.

On the side of the vehicle, it is evident that there are sliding doors that give the vehicle a minivan-like appeal. It also comes with black side skirts and black trim on the lower portion of the doors. Further giving the vehicle some shape are sharp lines that run along with the doors and creases that accentuate the MP’s wheel arches.

Moving on to the rear and you are greeted with a long red strip that houses the rear tail lights as well as a large Hyundai badge on the tailgate. Rear fog lights or reverse lights can also be seen on the lower portion of the rear bumper. 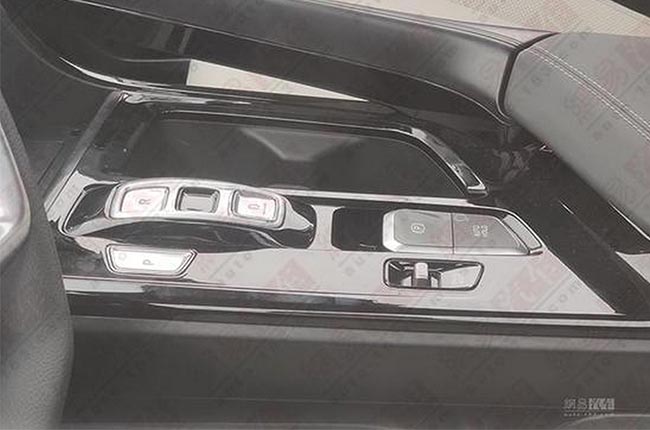 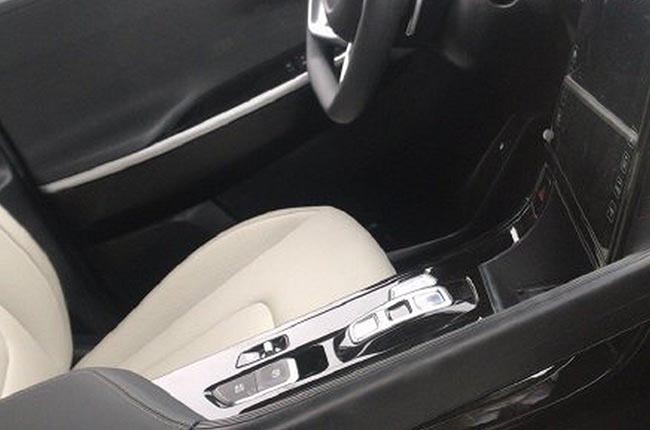 Photos of the inside of the vehicle are limited, however, it seems that the Custo will be kitted out fairly well as the cabin resembles that of the Hyundai Sonata. Aside from this the vehicle may also come with a button type gear selector and may also get rear air vents for specific variants. A large infotainment system can also be seen in the photos of the vehicle, however, its exact dimensions are still unknown.

The Hyundai Custo’s power options are yet to be determined, however, we estimate that a turbocharged gasoline engine or a hybrid powertrain will be powering the vehicle. With its supposed launch only a few months away it's only a matter of time until we see the official specs of the vehicle when it launches this October 2020.