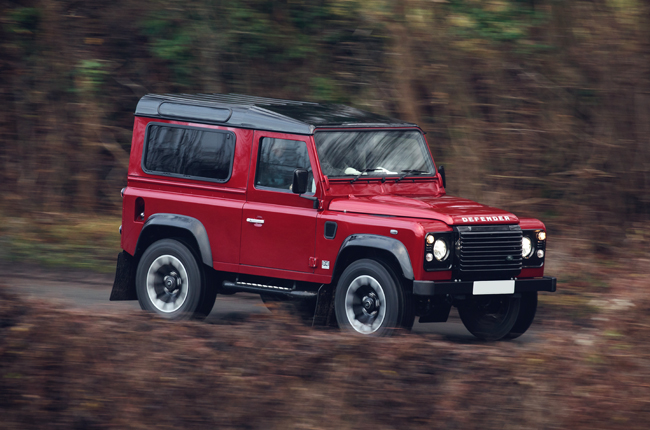 Land Rover celebrated its 70th anniversary by launching a special version of its most iconic vehicle – the Defender. According to the British carmaker, this SUV will be the fastest and most powerful version yet.

Dubbed the Defender Works V8, its overall design pays homage to the 1979 Series III Stage 1 V8, which is highly sought after by collectors. Apart from the chiselled boxy exterior, it will have  exclusive 18-inch diamond-turned Sawtooth alloy wheels paired with 265/65 R18 all-terrain tires for a masculine look. 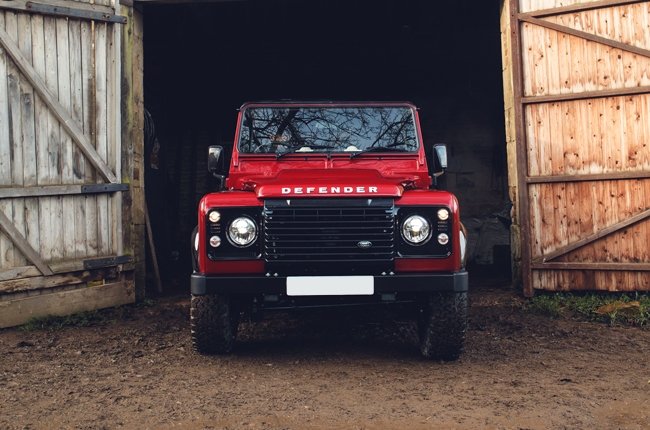 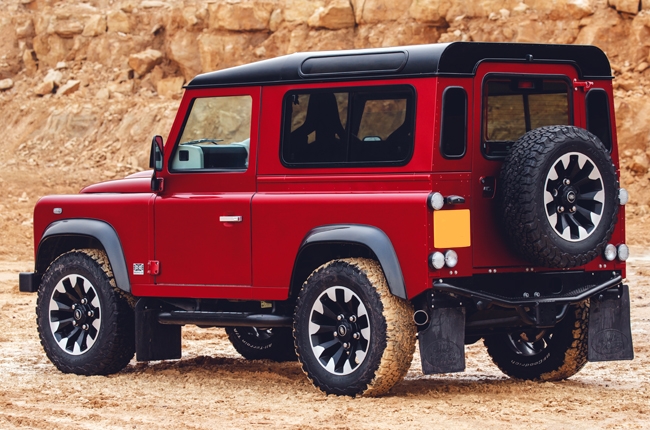 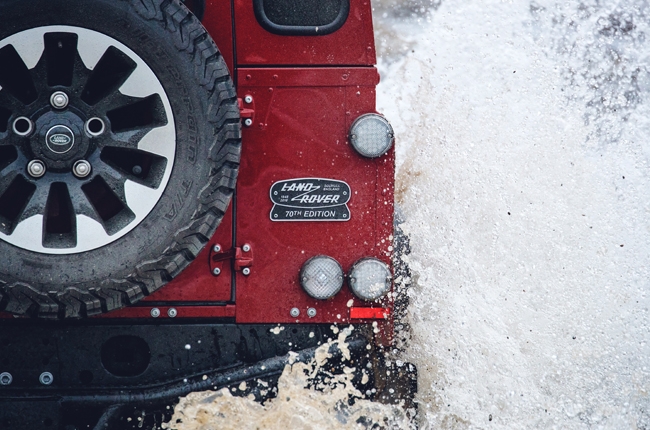 Under its ‘Defender’ etched hood, it will be equipped with a powerful 405 hp, 51 Nm of torque 5.0L naturally-aspirated V8 gasoline engine complemented by an eight-speed ZF automatic transmission. It can accelerate from 0 – 100 km/h in just 5.6 seconds and has a top speed of 171 km/h. Although these are impressive numbers for an SUV, its ratings aren’t the usual things you’ll look for in a Defender as it is known more for its outdoor prowess than outright speed.

What really matters, on the other hand, is that the Land Rover fitted the Defender Works V8 with upgraded brakes and a handling kit, which includes springs, dampers, and anti-roll bars. It will also have select add-on options such as a TDCi diesel engine, high-performance suspension and brake options. In addition, there will be 90 and 110 wheelbase variants of this special edition Defender. 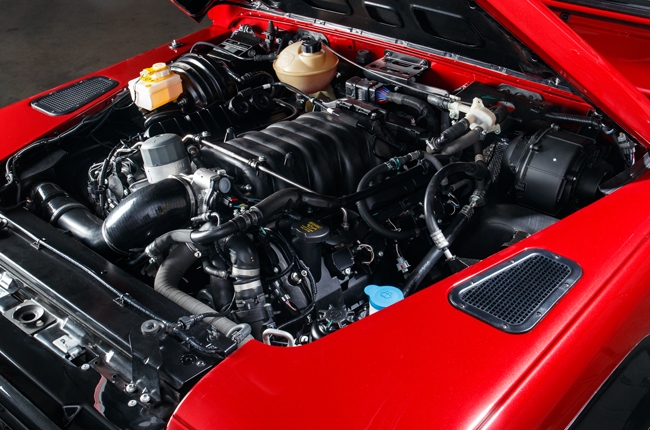 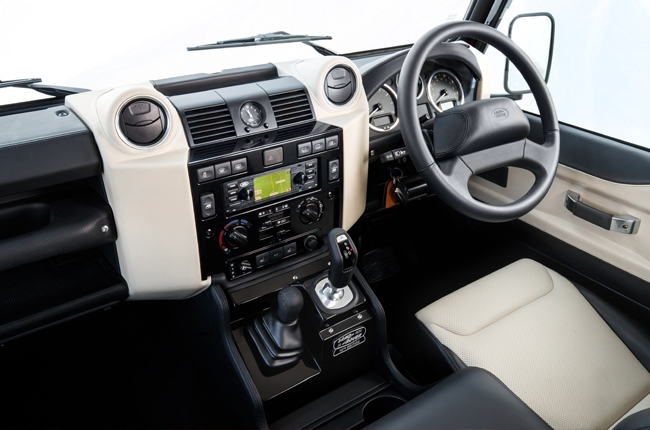 Inside, the Defender Works V8 has a vintage theme thanks to its retro-inspired cabin. Even though it looks dated, this SUV will come with amenities such as Recaro sports seats, leather-clad interior, and the brand’s own classic infotainment system.

The Land Rover Defender Works V8 will be priced around P10.5-million and that’s without excise tax (if ever it will be sold locally). But with just 150 units to be made, we would be lucky to even see this iconic SUV on Philippine roads in the near future.