If you want to get your hands on a more luxurious version of the Alphard, Lexus Philippines has got you covered. The Japanese Luxury brand will soon bring it its LM minivan. While there is no official word yet as to when Lexus Philippines will formally launch the vehicle, expect it to be sometime soon. Photos of the vehicle in the country have already been making social media rounds. So it's safe to assume that the LM has already landed in the country. While the units are already in the Philippines official specification, pricing, and launch date have not been specified yet by Lexus Philippines. 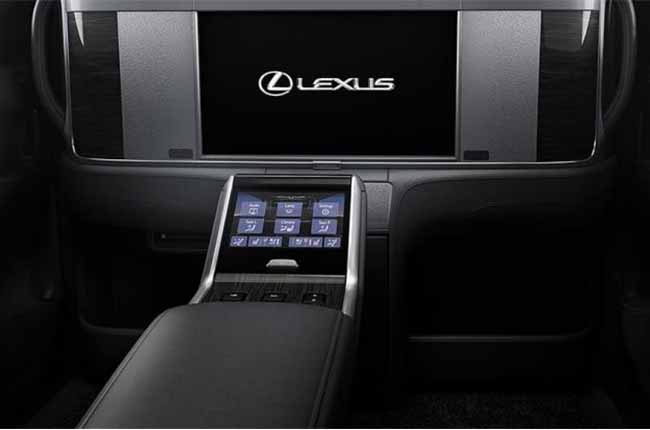 The luxury minivan could be going on sale in the country with two variants. The first variant comes with a 7-seater layout while the second variant, more akin to a limousine comes in a 4-seater configuration. Lexus is a luxury brand so expect excellent build quality. The Japanese brand builds cars to a much higher and stricter standard compared to its Toyota parent company counterparts. The luxury brand goes the extra mile and will take measures to ensure that the customer gets the finest paintwork, ride quality, vibration reduction, and noise insulation. Curious to know about what will power the luxury minivan? Sadly, not much is known about it yet but signs point to either a hybrid power train or the powerful gasoline engine. Getting powered by a hybrid powertrain is a likely scenario as Lexus Philippine already offers hybrid options for most of its vehicles that are being sold locally. Conversely, the luxury MPV could also be getting a gasoline powerplant instead. Just like its Alphard brother, the LM could just be brought to market with the same 3.6-liter V6. Safety features are unknown but the luxury minivan could come with Lexus’ own version of Toyota’s Safety Sense.

Pricing for the Luxury minivan is expected to start P5,408,000 for the 7-seater model and P9,088,000 for the 4-seater limousine model. Take these prices with a grain of salt as Lexus Philippines might be adjusting these prices when it officially launches but at least those are the ballpark figures.