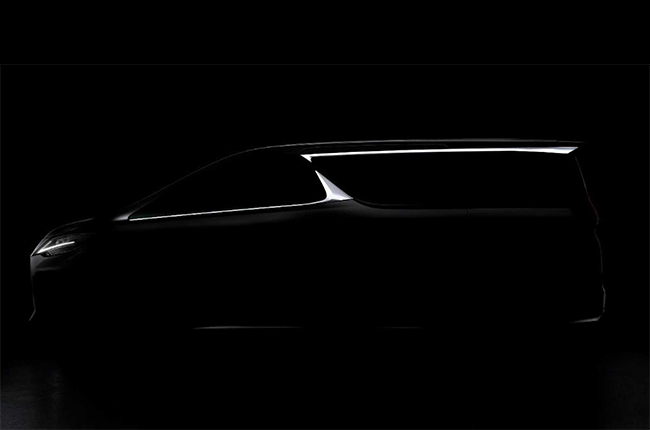 Toyota’s Alphard set the benchmark for minivans everywhere when it was first launched. After being well received by most it wasn’t long before people were thinking of something that was missing.

The Alphard has a very luxurious ride and a very plush interior. The van also has a 3.5L V6 which makes it accelerate smoothly. By all accounts it is possibly one of Toyota’s most luxurious models; everything from the interior down to the ride comfort is superb, and here we are thinking things couldn’t get any better.

Or so we thought. We have been wondering when Lexus will come out with its own luxury version of the Alphard. The question was posed long ago by enthusiasts, “What if Lexus made an Alphard?”. Take something as luxurious as an Alphard, whose luxury dial is turned all the way up to 10, and let Lexus have a go at the platform to crank that dial all the way up to 12? You get the Lexus LM. Looking at the range of Lexus, you can see that the second letter designating the model denotes the body style. S in models like the IS, ES, GS, and LS, are all sedans. The letter C, designate the luxury coupe models such as the RC line and LC line. X marks the spot for the crossovers and SUVs such as, UX, NX, GX, and LX.

Since the LM uses the M in the name, it means that this will be the first time that an all new body style will be introduced by the premium car manufacturer. Lexus’ teaser photo shows the roofline that is eerily similar to the Alphard in many ways, with only the headlights sporting the Lexus tick mark DRLs as found in all its models.

We look forward to staring this new model down when it does release here in the Philippines. With the Alphard sporting an already outlandishly large front grille, things could get better or worse for the car when it does get revealed in the metal. We’d like to see the signature spindle grille make its way onto the face of this unit, oh yes.

Considering that the Alphard is powered by the same line of engines found in Lexus’ ‘350’ models such as the IS350 and RX350, it wouldn’t be a stretch to see the LM350 badge on the new model.

Also considering that Alphards and Vellfires, the Alphard’s less luxurious sibling, are  very popular in Asian markets, Lexus will be unveiling the new unit on April 16 at Auto Shanghai 2019 in China. Stay tuned for our coverage on this super luxurious luxury minivan from Toyota Lexus –finally–.