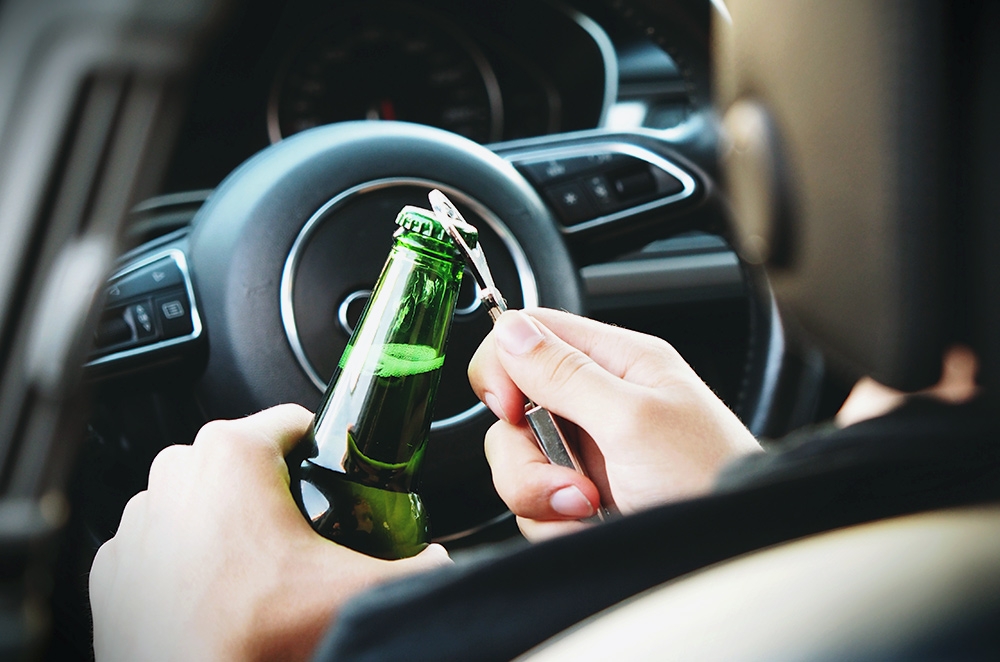 According to the World Health Organization (WHO), road crashes place 9th on the list of leading causes of death across all age groups worldwide – especially among the ages 15 to 29.

Injuries from such accident take the lives of more than 1.2 million people around the world annually. In the Philippines, 10,300 lives were lost in 2013 alone. This is huge considering that the numbers are only from road accidents. In relation to this, more fingers point at drinking under the influence of alcohol compared to other forms of driving distractions. As such, Diageo, a global alcohol beverage company behind Johnnie Walker and Smirnoff (just to name some), wants to remind consumers about drinking responsibly.

To strengthen the campaign, Diageo is backed up by the United Nations Institute for Training and Research (UNITAR), as well as its International Centre for Authorities and Leaders in the Philippines (CIFAL Philippines). 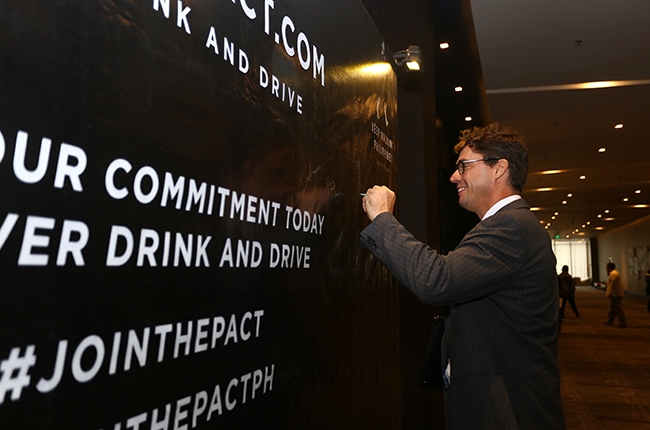 As a result, a 2-day international multi-stakeholder conference, "Road Safety for Sustainable Cities," was held at Seda Vertis North, in close collaboration with the University of the Philippines. Such a great example of positive irony, a liquor company demanding people not to drink...and drive.

More than 150 local and international experts, government officials, law enforcement personnel, educators, business and corporate leaders have attended the meeting. The discussion focused on the best practices for road safety legislation and regulation, road and transport infrastructure, and pedestrian behavior.

“It is an honor to be in Manila to attend this conference and I am proud of our partnership with UNITAR and the progress we are making to effectively address the issues of road safety, particularly drinking and driving, in the Philippines and in Asia Pacific more broadly."
Sam Fischer
Diageo President for Greater China and Asia

As part of the conference, Diageo unveiled a short film entitled "Decisions." The 3-minute viral film shows the fatal consequence of driving under the influence of alcohol, while at the same time, reminding people not to let their drunk friends drive. People got to experience an alcohol-related crash, first-hand, with the help of virtual reality goggles.

It was found out that after launching it in the US, 75% of people who experienced the film will avoid drunk-driving by planning ahead with a designated driver, while 73% swore to stop other people from drinking and driving. Check 'Decisions' out below.

In addition to the conference, participants were invited to 'Join the Pact,' which encouraged them to commit to never drink and drive. This adds to Diageo's goal of securing 5 million pledges by 2018 as part of its campaign.