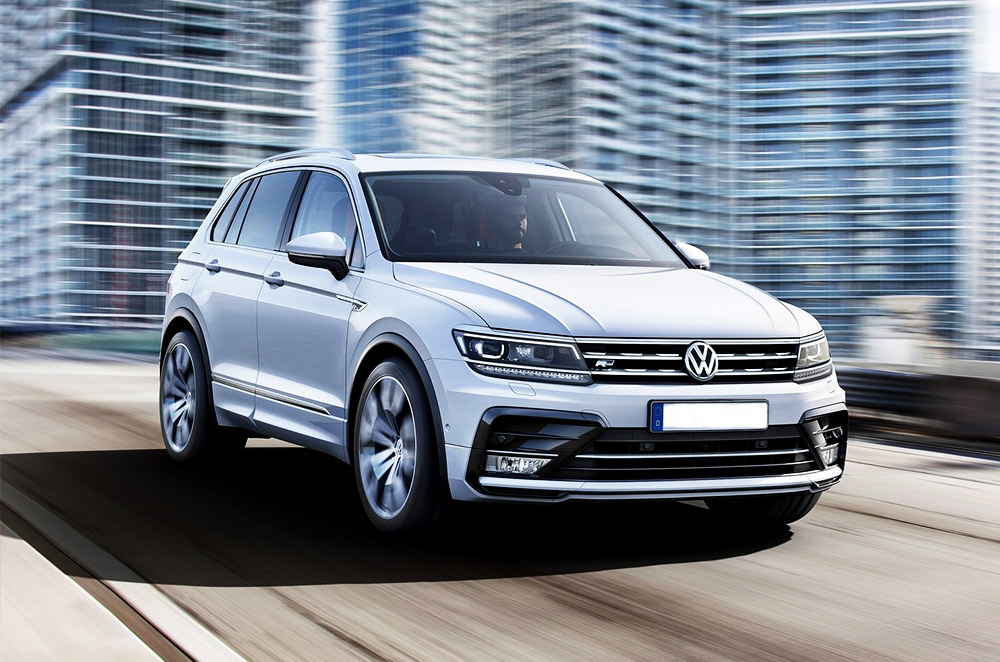 In just a 2-year span, the award-winning Child Safety Initiative (CSI) campaign of Volkswagen has reached its 10,000th child participant.

Based on the data released by the Philippine Statistics Office in May 2017, around 34 Filipinos are killed every day because of road accidents. Meanwhile, Safe Kids Worldwide Philippines (SKWP) revealed that an estimate of 1.25-million people are killed and more than 50 million are injured in road crashes yearly.

With that in mind, the German marque initiated a CSI campaign that intends to introduce children aged 4 to 8 years old to early childhood safety awareness, as well as pedestrian safety for older children aged 9 to 12 years old. Their parents will also be informed on how to be a responsible adult road users. This local campaign is composed of 2 programs. 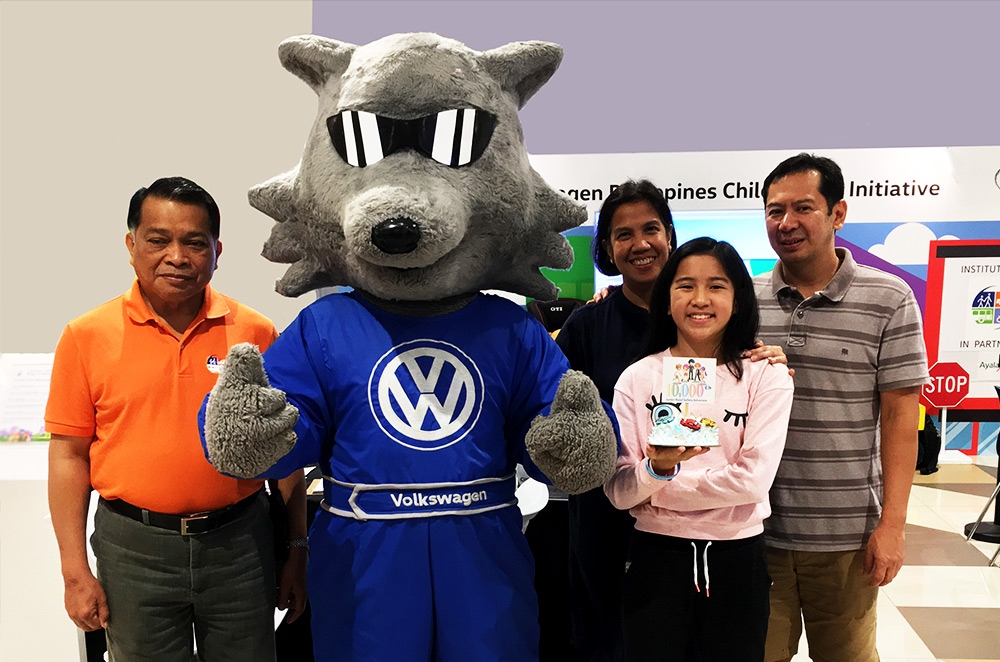 First is the Junior Driving Course Module, which features a miniature simulated roadway with road signage, traffic lights, and miniature vehicle for the kids. Also, there is a Child Seat Corner to emphasize the passive safety devices of modern day passenger vehicles, as well as the suitable child safety seats according to the kid’s age. The said program also features video show, primer, and coloring book activities for both kids and parents.

Another part of the campaign is the Steps to Safety program, wherein it uses virtual reality (VR) and smartphone apps played on Samsung Gear VR to draw the interest of the attendees. Both technologies simulates a busy road network, wherein participants have to pass 7 game levels by using pedestrian crossings, overpasses and following road signs.

Moreover, the Philippine Global Road Safety Partnership also conducted a pedestrian road safety seminar, which is a prerequisite before experiencing the VR app.

As a reward, Junior Driving Course graduates received their Junior Driver’s License, while the participants who accomplished the Steps to Safety program acquired a road safety badge.