Multitasking is probably one of the skills that are being sought after by employers around the world. The ability to do things simultaneously compresses the time required to complete a set of tasks, which is a huge 'turn on' in the corporate world. However, multitasking is a huge no-no when you are driving.

The brain, according to psychological studies, isn't designed to process many tasks at once – especially when driving. If you think about it, driving a car is already multitasking to some extent. You have both hands on the steering wheel, you use your right to shift gears from time to time (in manual transmission), while your feet control 2 or 3 pedals. All of these happen at the same time as your mind works and adding another task is considered to be a distraction. Your brain when you drive

In order to understand how the brain functions when driving, you need to know how it works on a normal basis. Your brain has 4 lobes that have respective functions: frontal, parietal, occipital, and temporal. The Frontal lobe handles emotional regulation, while the Parietal lobe is responsible for coordinating visual and touch perception. The Occipital lobe handles visual response, and the Temporal lobe is for auditory.

Of note, when you're behind the steering wheel, the Frontal lobe acts as your warning apparatus against impending danger as it alerts your reflexes. The Parietal lobe acts as your gauge on how hard you hit the brakes, or how far you steer during an emergency. The Occipital lobe process everything you see around to know where to steer. Lastly, the Temporal lobe gives you alertness based on what you hear. 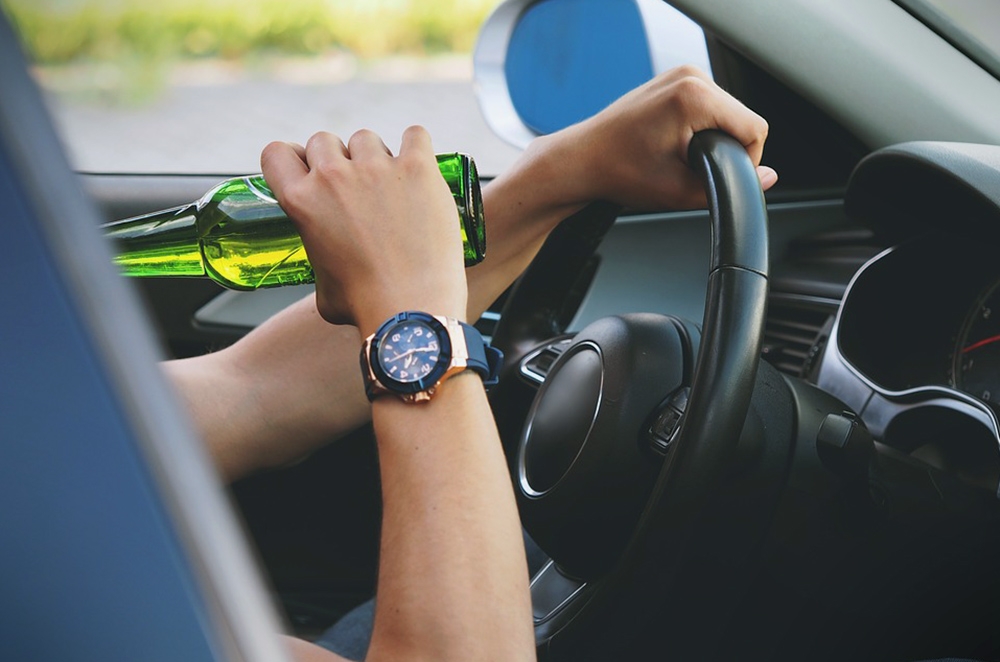 Distracted driving in all forms

Driving your car requires more work from the brain. It has different regions that are functioning to keep you alert and responsive. Doing another activity while all of these are happening could result to overlapping of information sent from the brain to the body, which then results to confusion and incautiousness – most commonly referred to as distracted driving.

In a data from Ford Philippines, experts from the World Health Organization (WHO) had discovered 4 major categories of driving distractions: visual, auditory, manual, and cognitive.

Each category has their own 'triggers,' which most drivers couldn't resist when they happen. Triggers are the elements which causes the driver from doing his primary task (driving) to a secondary task simultaneously like using a mobile phone or eating. 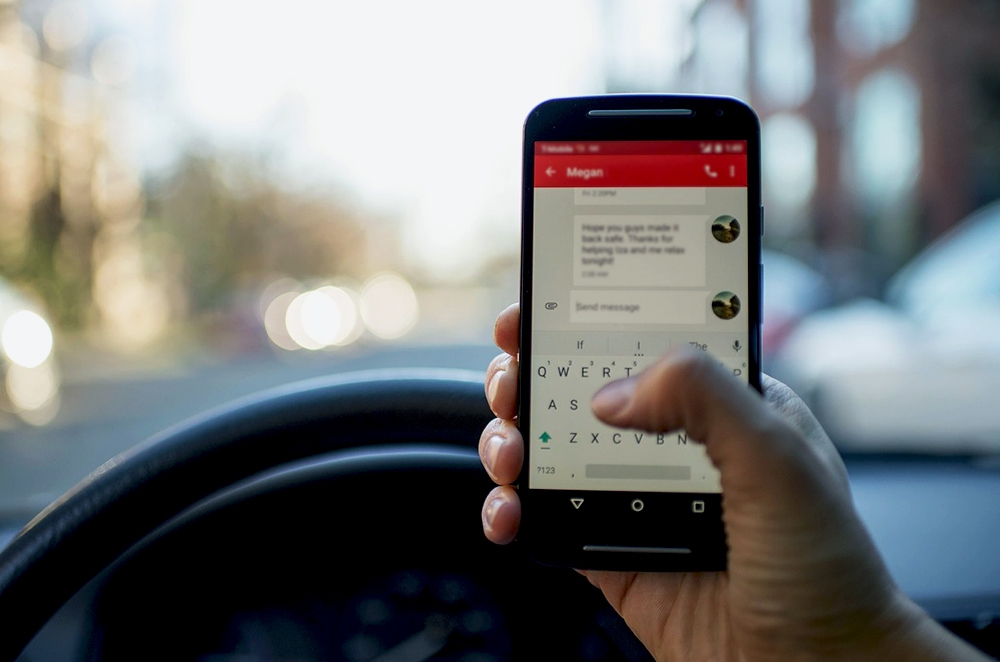 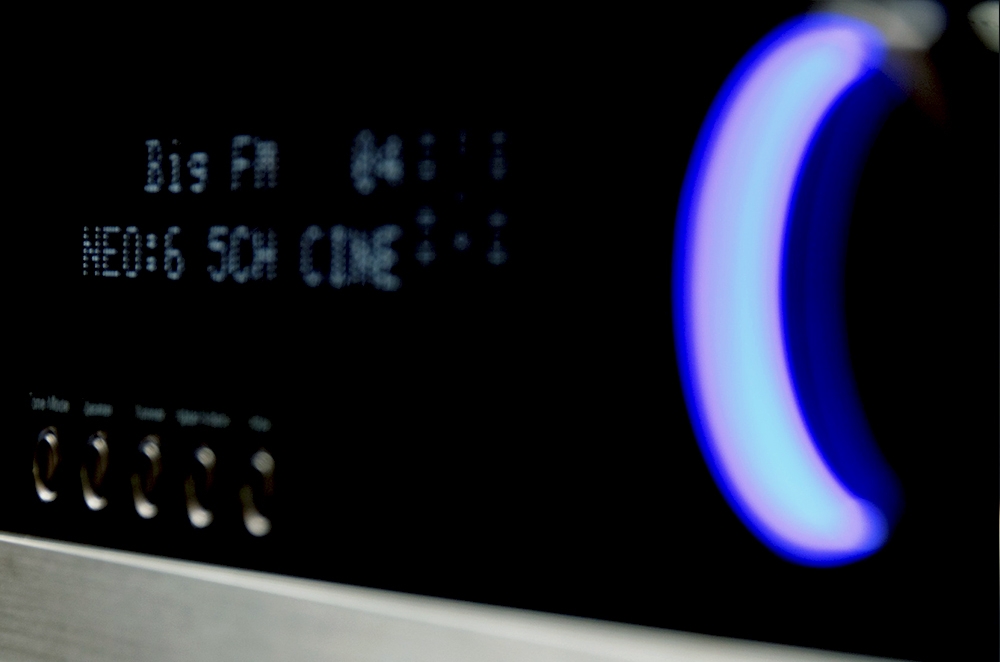 Playing music while on a road trip is pretty kind of refreshing, especially when it’s a long-destination trip. However, playing loud music might confuse your brain and make it hard to concentrate from driving. Other than that, playing full-blast audio inside an enclosed vehicle cabin temporarily impairs your sense of hearing, making it hard to recognize emergency sirens and other traffic-related sounds. There are no acceptable reasons for the driver to eat, text, or change clothes while the car is moving, simply because these require the help of the hands. Manual distractions are activities that causes divers to take their hands off of the steering wheel.

If you happen to feel the urge to reply to a text message or get hungry, it would be best to find a spot where you can pull over. 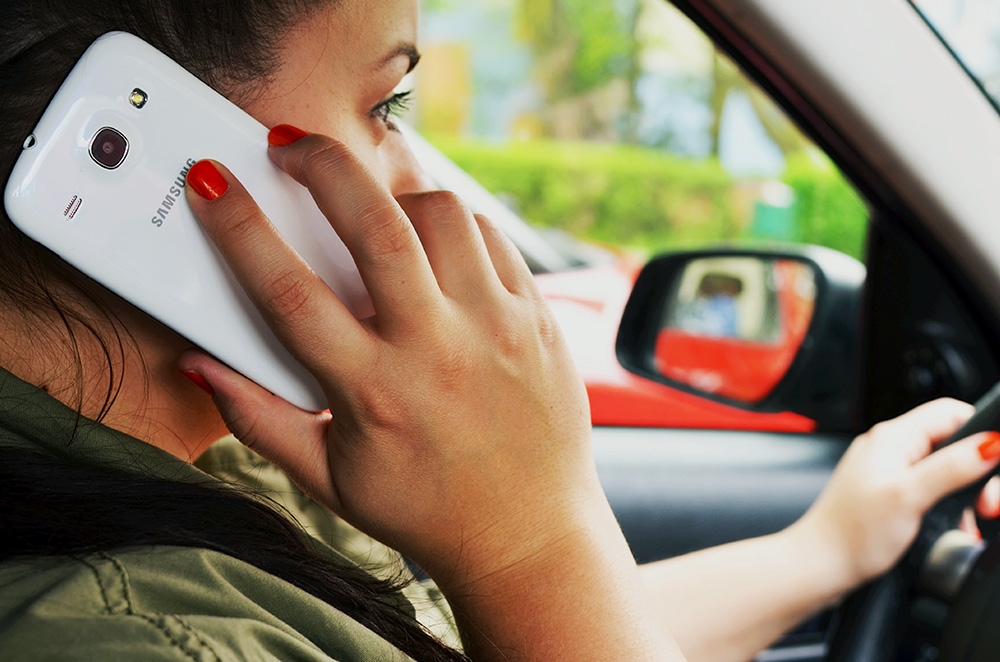 Have you ever been mentally occupied that you bump to someone while you're walking down the street? This scenario falls under this category, and it could be worse when you are driving a car. Cognitive distractions happen when a driver's concentration is compromised.

An example would be when a driver gets caught in an ongoing conversation on the phone and loses attention on the road. Other things that affects a person's cognition are medications, drowsiness, and anxiety attacks.

According to a data released by the US Department of Transportation, 94% of fatal motor accidents are caused by driver error. 37% of these accidents involve drivers who were talking on a mobile phone. This is one of the reasons why car manufacturers are integrating Bluetooth and/or smartphone-to-car connection like Apple CarPlay and Android Auto compatibilities.

Recently in the Philippines, a bill has been passed to a law concerning the current local status of distracted driving. Named as the Anti-Distracted Driving Act (ADDA), the law regulates the use of mobile phones and other distracting materials during driving. It seeks to lessen the total count of accidents that are believed to be caused by driver errors.

While multitasking can be practiced on other things that have far less or zero fatal consequences, it would be better to make driving an exception. Driving requires your full attention and alertness. So, please do yourself a favor and don't multitask, just drive.