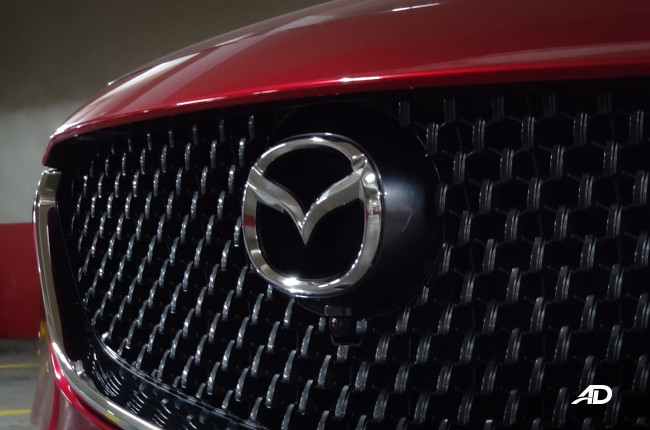 Another automotive company has decided to temporarily shut down its vehicle production operations and this time it's Mazda. The Japanese brand has announced that it will be adjusting production at its various facilities worldwide in light of the Coronavirus pandemic. The move to halt production in certain areas is due to the company having issues with the procurement of parts as well as lower than average sales in overseas markets as well as in other budding markets.

According to an official statement released by Mazda, it states that the brand will suspend production of its vehicles for 13 days from March 28 to April 30. The brand has also put into place a daytime shift only working period which will last for eight days. Factories outside Japan such as Mazda de Mexico Vehicle Operation will be shut down for 10 days starting on March 25, 2020. The Japanese brand’s factory in Thailand, the AutoAlliance plant will also be shutting down for 10 days. The temporary closure will begin for the plant on March 30. While these plants will be temporarily closed, Mazda will continue its sales operations in Japan and China. However, the brand will take appropriate measures in other countries depending on the local government’s policies and initiatives put into place to stop the spread of the Coronavirus. Mazda Philippines does source certain models in its local lineup from the Hiroshima plant in Japan and from its plant in Thailand. However, with the brand’s time table for the proposed temporary halt in production, the Philippines could still be under quarantine when it happens. Thus it will not affect the local market as much. If, however, the temporary closure does get extended, local inventory should be able to keep up with local demand in the meantime. The first few models that might get affected if the temporary shut down persists could be the CX-30, CX-9, and MX-5. The rest of the Japanese brand’s lineup are sourced from other ASEAN countries.