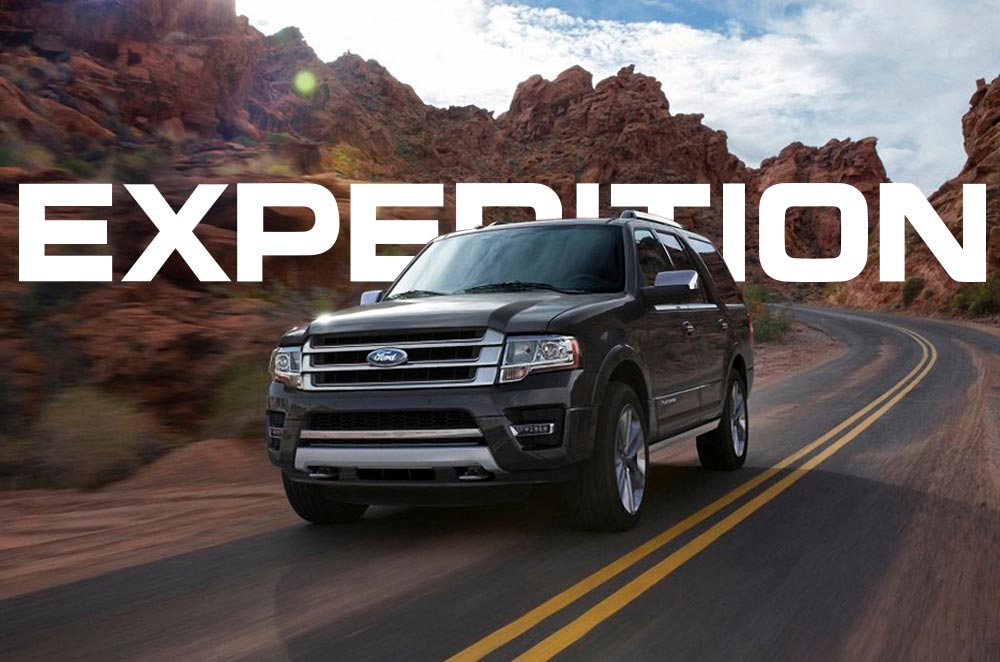 The current-gen Expedition has now been in the market for around 7 or 8 years. That's why Ford decided to give it a refresh for a new lease of life. And what they came up with is the new Expedition Platinum, which debuted at the 2015 Manila International Auto Show (MIAS).

Still based on the same tough and reliable body-on-frame platform, this full size SUV flaunts an updated front end. The 3-bar grille, LED foglamps, and projector-type headlamps are all new, as well as the chrome bits on the bumper. Likewise, the rear hatch has been redesigned, wheels supersized to 22-inches, and chrome tips added to the exhaust.

The Expedition Platinum's interior, on the other hand, incorporates a fresh center stack to accommodate the MyFord Touch-equipped 8-inch touch screen with SYNC. Ford engineers even managed to stuff two new 4.2-inch LCD screens on the gauge cluster. And because this is the “Platinum” edition, which is a fancy marketing term for “premium,” the seats come beautifully tailored in Brunello leather with French-seamed stitching... whatever that means.

The improvements on the Expedition Platinum aren't simply skin-deep. This SUV is the only Ford model to ride on a continuous controlled damping (CCD) suspension with 3 drive modes: comfort, normal, and sport. The electronic power-assisted steering is also new. But the biggest change of all comes in the form of a new 3.5L EcoBoost V6 – one that packs 370 hp and 569 Nm of torque.

Ford reckons that this power unit offers better fuel economy, more power, and increased low-end torque than the old 5.4L V8. It still relies on a 6-speed automatic transmission (with manual mode) to transmit all that grunt to the wheels.

If you like what you see, the new Ford Expedition Platinum will officially be on sale starting July 2015 at a price of P3,488,000. Available colors are White Platinum, Tuxedo Black, and Magnetic Metallic.