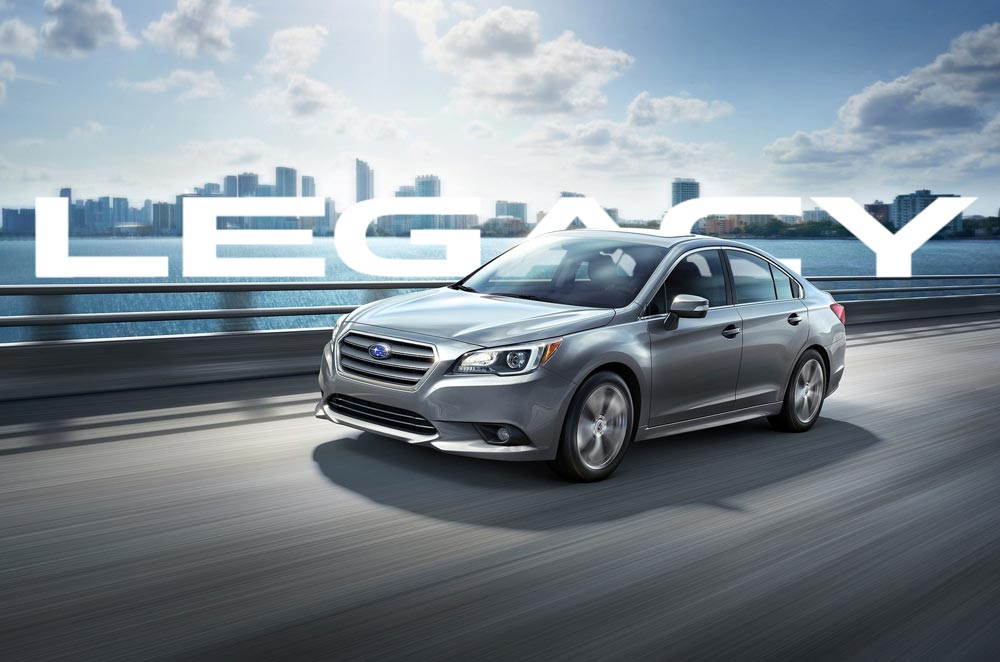 Motor Image Pilipinas’ (MIP) booth for this year's Manila International Auto Show (MIAS) was highlighted with the unveiling of 2 new vehicles, the all-new Outback and this,  the all-new 6th generation Subaru Legacy.

The 6th generation Legacy's new dynamic look is fashioned with sharp contour lines and a body-integrated hexagonal grille, flanked by a set of hawk-eye headlights.

As with previous models, this latest Legacy still has a spacious cabin, but it’s the fine details within that adds a sporty and sophisticated touch. Aside from the added silver interior highlights, its premium infotainment system has also been improved.

The boxer's mid-range torque has been increased for faster response. Its intake, exhaust, and combustion system were also tweaked for better fuel economy. Also, for the 3.6L version, changes in the Engine Control Unit (ECU) were made to improve efficiency.

Also upgraded are the Legacy’s active and passive safety systems as part of their “All-Around Safety” philosophy. Now, bigger airbags have been installed to provide maximum safety for both the driver and the passenger.

In case you’re wondering, the latest Legacy no longer offers a wagon version. That’s because the all-new Outback takes that spot, which essentially has the same DNA albeit the added off-roading capabilities.