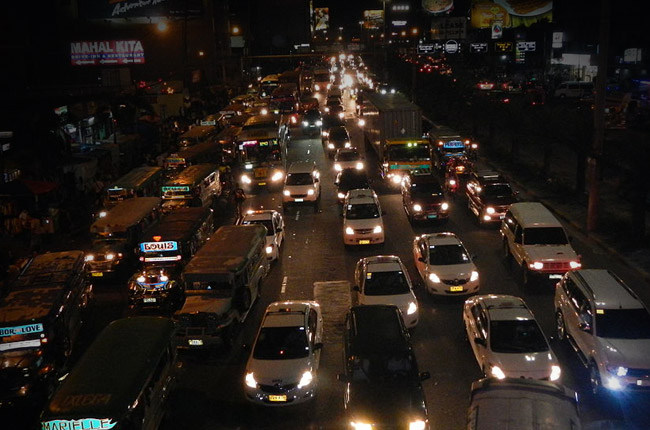 The Metropolitan Manila Development Authority (MMDA) traffic constables cited 698 violators (as of November 8) of the Unified Volume Vehicular Reduction Program (UVVRP) or number coding scheme since the implementation of the expanded no window hours policy.

The now 7 a.m. to 8 p.m. extended no window hours policy was enforced for the UVVRP last November 2. The MMDA started to implement the said scheme after it was approved by the 17 Metro Manila mayors.

Subsequently, it was implemented on all radial and circumferential roads in Metro Manila with the consensus of Inter-Agency on Traffic (I-ACT). 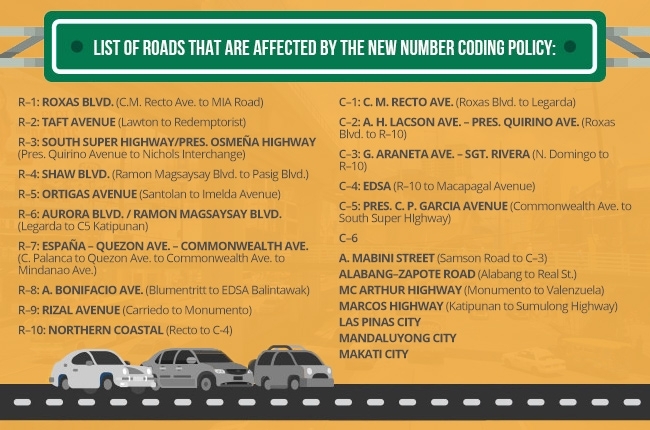