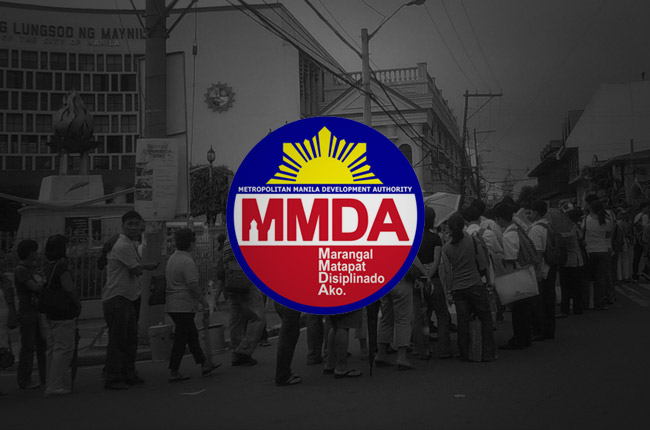 The Metropolitan Manila Development Authority (MMDA) has announced that slow-moving funeral processions or convoys are no longer allowed on major roads of Metro Manila. This is part of the Inter-Agency Council on Traffic’s (i-ACT) effort to improve the worsening traffic conditions in the metropolis.

After a recent consultation meeting, a general agreement between i-ACT and the funeral services industry has been reached. Some of the guidelines are as follows:

(1) The funeral convoy must move at normal traffic speed once it leaves its origin.

(2) Convoys must obey traffic rules especially the traffic light which means the convoy should stop or gets cut on a red light.

(3) For those who will be walking, as per tradition/culture, designated walk areas will be identified based on the assessment of the funeral parlors.

According to the MMDA, this is now being enforced until the end of the year to prevent the traffic build up caused by slow-moving funeral convoys on busy streets. This will then be re-assessed, fine-tuned, and recalibrated soon after.

Member–agencies of the i-ACT are continuously exploring and consulting every sector of society because we believe that we need not only the active participation of government but also of the private entities as well to come up with traffic solutions,” said MMDA General Manager Tim Orbos.