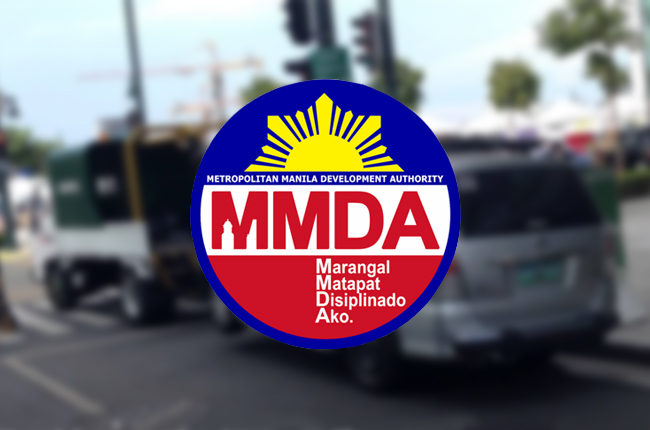 The Metropolitan Manila Development Authority (MMDA) has launched a mobile app that intends to protect motorists against illegal towing operations.

Through the app dubbed as “iTow,” motorists can report illegal towing operations to the MMDA Command Center. As of this writing, the MMDA said that the areas covered by the app are roads included in the Mabuhay Lanes, where the agency has been conducting operations against illegally parked vehicles.

MMDA Chairman Emerson Carlos said that the iTow app will give motorists an “extra protection” against illegal towing operations.

“Motorists will now have extra protection against illegal towing operations through this app. As such, they can immediately report or complain anomalous activities,” Carlos said.

Carlos added that the iTow app will rely on the agency’s CCTV cameras as well as reports sent in by traffic enforcers and field personnel particularly in areas where there are no surveillance cameras.

The traffic enforcers and the accredited private towing companies will be provided with tablets that are linked to the MMDA’s Metrobase. The agency explained that photos of illegally parked vehicles must be taken using the tablet and it should be sent to the Metrobase for verification. Then, the reported vehicles will be towed upon clearance from the Metrobase.

On the other hand, if the driver is inside an illegally parked vehicle, a ticket will be issued and a fine of P500 will be imposed.

The iTow app can be downloaded for free and it is available both in Android and iOS platforms.