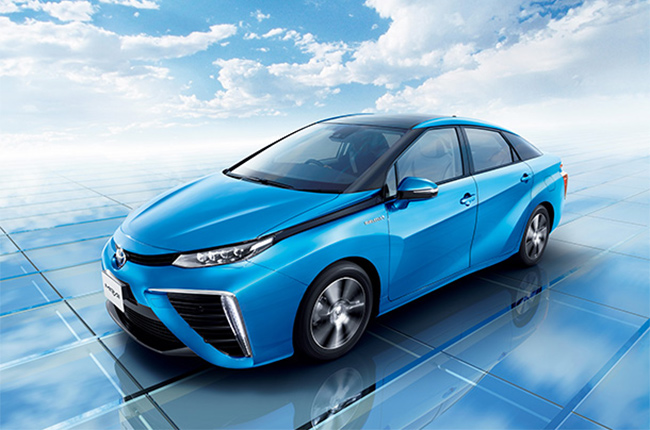 In an effort to provide a greener earth, 13 leading energy, transport, and industry companies have join forces and formed the New Hydrogen Council. The group focuses in redirecting the world toward hydrogen use, as advancement in energy transition.

The Hydrogen Council announced their ambition to increase their investment in the development and commercialization of hydrogen during the launch. Currently, the investment amounts €1.4 billion (around P74 million) a year. With this, the “Hydrogen Council” aims to introduce the versatile energy carrier which does not release any carbon dioxide (CO2). Members of the council see the potential of hydrogen as clean fuel, or energy source, which can play a significant role in cleaning low-carbon energy system. This was further explained in its commissioned report entitled ‘How Hydrogen empowers the energy transition.’

As a recap, Toyota is known to focus more on hydrogen fuel-cell vehicles rather than electrification. However, the Japanese marque recently put up an in-house venture company that will be responsible for electric vehicle (EV) developments.