The Yamaha Tenere 700 has proven to be a popular choice among buyers who want the most out of a single-cylinder off-road bike. With its capable construction and prowess in the dirt, it has become a worthy rival to more familiar adventure-tourers from the likes of BMW and KTM.

From what we’ve seen, owners love to customize the Tenere as well. It's not uncommon these days to see custom Teneres with upgraded suspensions, more aggressive tires, and even exhaust mods. Yamaha has caught on, and it wants to release a Tenere with Rally Raid DNA straight out of the factory. According to a report by Cycle World, the upcoming model is largely based on the Raid prototype unveiled at EICMA 2021. 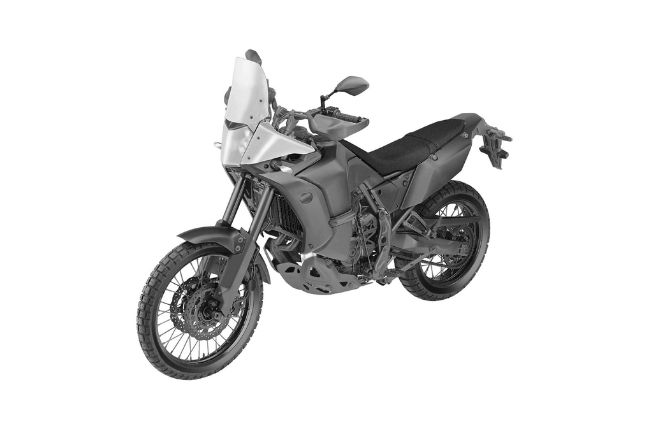 Now, new patent images have surfaced, giving us our first look at the production version of the new adventure bike. The Tenere Raid appears to feature several significant changes from the base model. Most notably, the fuel tank capacity has been upgraded from a 19-liter gas tank to a new dual-tank setup. The exact tank capacity has not been revealed, but we think it could well be around the 27-liter mark.

Apart from gaining range, the Tenere Raid likely features a new seat that stretches farther out to the fuel tank. The footpegs have also been changed to serrated pegs without rubber inserts. Yamaha also appears to have equipped this model with new fairings complete with crash guards built into the side panels. 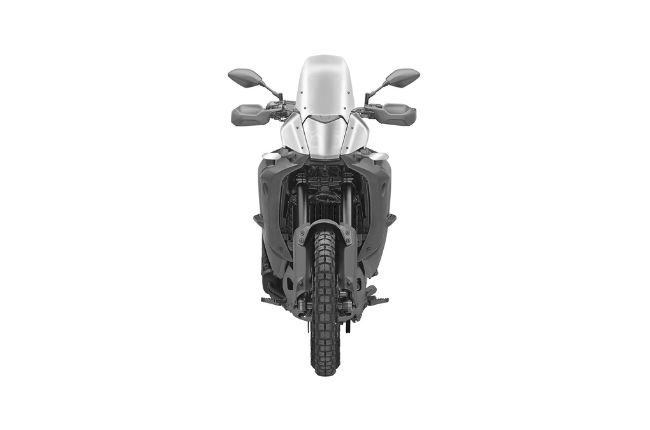 Looking from the front, the changes you'll see include a slightly wider nose and a taller windscreen with wind deflectors on either side. Unlike the prototype, the production version of the Tenere Raid keeps the stock wheels, brakes, and suspension. The engine also appears untouched, so we can expect roughly the same performance as the base model. The Tenere Raid at least gets a new color TFT display, an upgrade from the monochrome LCD panel on the base Tenere. 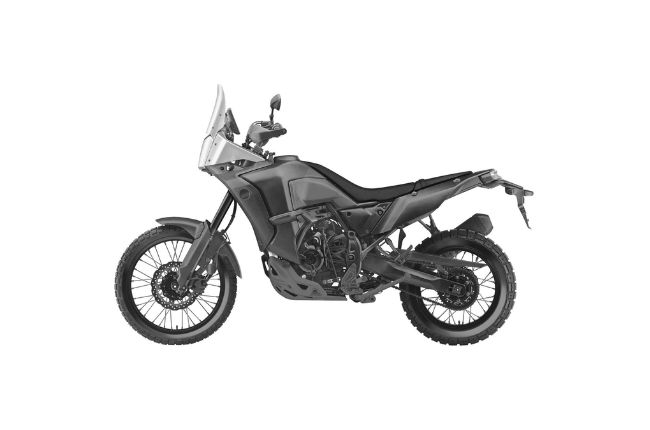 It looks like the Yamaha Tenere Raid 700 is getting ready for a global launch. In the meantime, the original Tenere is still available in the Philippines. It features a 689cc liquid-cooled, 4-stroke engine that delivers 72 hp and 68 Nm of torque. The Tenere 700 retails for P619,000.