Chinese vehicle startup NIO has recently launched its 1st all-electric road car dubbed as ES8. This new model is designed in the form of an SUV that can seat 7 people comfortably on its full leather seats. If you remember the 1,360-hp EP9 supercar, the ES8 is its bigger brother.

The ES8 has an active air suspension on all trims, as well as all-aluminum body and chassis. This all-wheel drive SUV houses a dual-motor that can deliver 480kW (644 hp), capable of going from 0–100 km/h in just 4.4 seconds. In this case, it can go head-to-head with Tesla’s Model X, which also sports a dual-motor tandem that can churn out 375kW (503 hp). 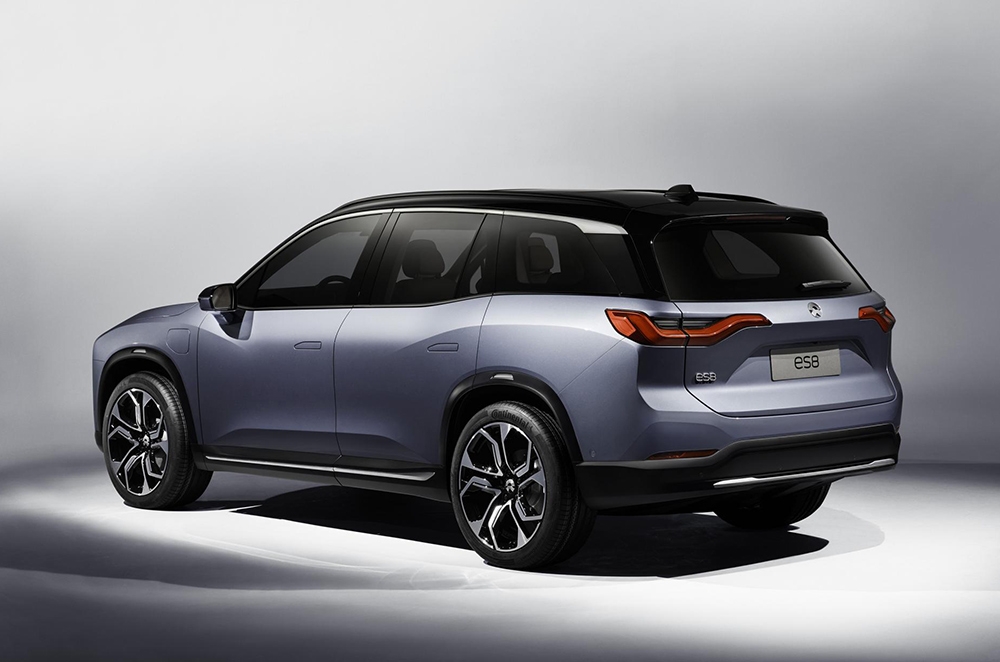 The ES8 also features an advanced driver assistance system called NIO Pilot, which is supported by a Mobileye EyeQ4 technology, as well as 23 sensors placed around the car the vehicle. This innovation lets the SUV park itself in the station. It is said to be the 1st car to acquire this new system.

“For us, in terms of the brake management system, the e-motor design and the aerodynamics, we accumulate a lot of know-how from the Formula E team, which helps us for the mass-production cars. This is all about building overall capability (for NIO)."
William Li
Founder and Chairman of NIO

With just a single charge, this all-electric vehicle can run up to 355km. For faster “charging,” the company has a NIO Power, which allows the ES8’s battery to be swapped in only 3 minutes. Yes, swapped, so it’s faster compared to a standard electric vehicle (EV) charging—which you’ll need to wait for with its charging time—but it is said to be more expensive. 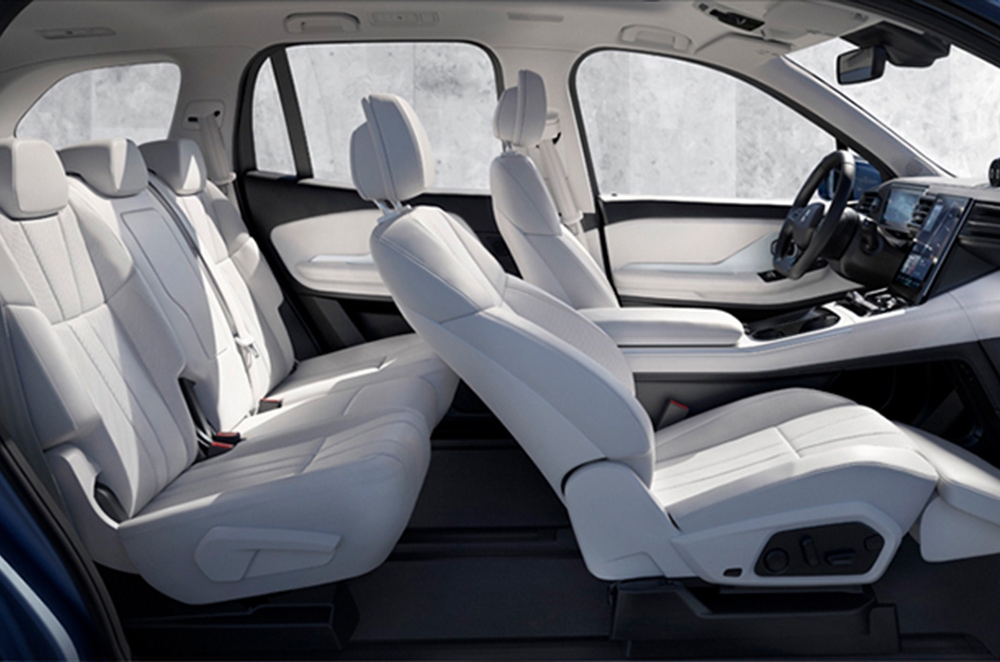 Quite similar to Apple’s Siri, NIO also introduces a voice-activated artificially intelligent dashboard companion named NOMI. This technology responds to voice commands such as air quality check, weather reading, and play music. At the same time, it can act on its own. For instance, NOMI will activate the air filter or close the panoramic glass sunroof when it predicts rain and heavy pollution.