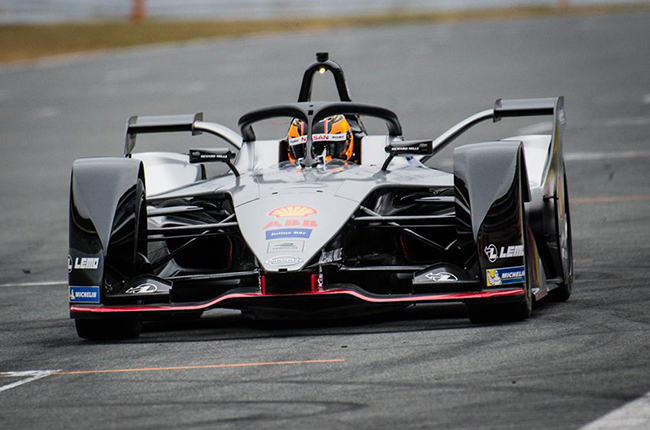 If you follow motorsports, you should be familiar with Formula E – an alternate universe to Formula 1, where cars are powered, not by recycled dinosaurs, but electricity. And, if you’re into Formula E, we bet you’re aware that the Nissan was the first Japanese brand to join the series. The Japanese marque even went on with a partnership with e.dams, expanding its footprint in the series.

Well, here’s something; Nissan demonstrated the Formula E car at the Fuji International Speedway in Japan for the 2018 Nismo Festival and it’s hair-raising. Fans gathered, even those at home via a livestream, to witness the showoff of Nissan’s electric street racing machine on the track. The Nismo Festival is an annual fan appreciation event that features Nissan’s iconic motorsports models throughout history, including the latest Nismo road cars to date. These include cars from the ‘50s, ‘80s, and the ‘90s. The current GT cars were also there, including the all-new LEAF Nismo RC electric race car, which doesn’t look like your regular LEAF appeal.

Were you able to see the electric racing machine? If not, you may watch the video below. You may skip to 4:39:00 to see the Nissan Formula E car in action:

Nissan is now just less than three weeks away from making its Formula E race debut in Riyadh, Saudi Arabia, which is scheduled on December 15, 2018. Furthermore, Nissan e.dams is scheduled to launch its season five Formula E team in Tokyo this week. It will reveal its newest driver who will be paired to Sebastian Buemi.