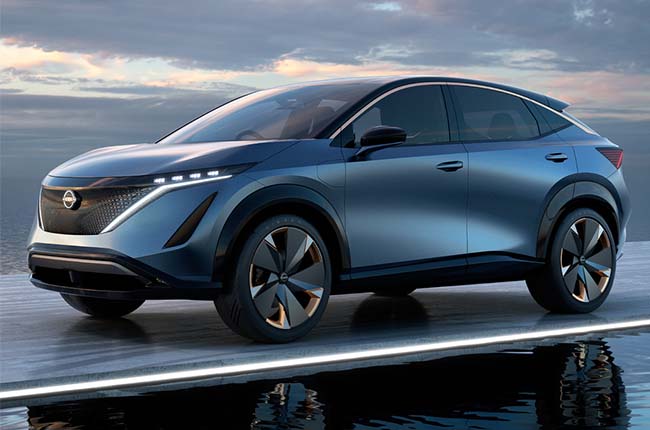 Sound deadening is important to a vehicle as it helps keep the cabin quiet and make the ride more comfortable. Current sound-deadening materials such as rubber boards are heavy and add weight to a vehicle. Having more weight reduces the vehicle’s efficiency and makes it use more fuel.

Nissan showcased its new lightweight soundproofing material at the CES trade show in the U.S. The company states that this new material can help make a car’s cabin quieter while improving energy efficiency at the same time.

The Japanese brand said that its new meta-material uses a lattice structure and plastic film to control air vibrations. These limit the transmission of wide frequency band noises (500 to 1200 hertz)  such as a road and engine noise. It also comes with an added bonus of bouncing the sound back out and away from the vehicle. The composition of the new meta-material is light thanks to the use of simple items and a honeycomb structure for its construction. The material weighs in at one-fourth as much as normal sound deadening but retains the same sound isolation. Thanks to its cost-effective construction, the material can become incorporated into vehicles where the use of sound insulation is limited due to cost and weight.

Nissan has had this technology in the works since 2008. At the time, the material had limited usage. It was mainly used as a protective material for high sensitivity antennas which were used for electromagnetic wave research. The Japanese automaker’s engineers then managed to apply the technology to other applications involving sound waves. This eventually led to its use as a sound-deadening material in Nissan cars.

As of yet, there is no word as to which vehicles in the Nissan lineup will be fitted with the new lightweight sound deadening material. But in the brand’s video of the Arya concept, it can be seen being used inside.

You can check out the video here: