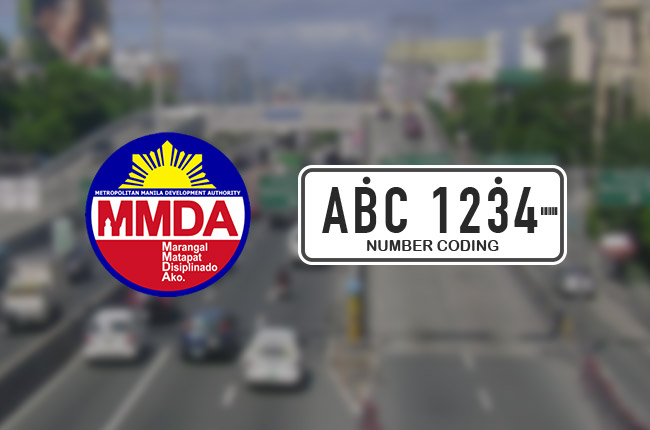 The Metro Manila Development Authority (MMDA) announced that they will be removing the window period in the number coding scheme on EDSA and C5 later this month. This is to help decongest the horrendous traffic situation on these two major highways in the metro.

In case you’re unaware, the current number coding scheme allows you to use your affected vehicle from 10 a.m. to 3 p.m. (except in Makati), which is referred to as the window hours. This is about to change towards the end of this month once this resolution is in place.

In a report by Philippine Star, MMDA Thomas Orbos said that this has been discussed by the Metro Manila Council that is composed of the mayors of all cities of the National Capital Region.

He also said that the no-window-hour policy can reduce the vehicles in EDSA and C5 by up to 20% when implemented. However, we have yet to confirm if this new rule will continue even after the Christmas season, which has been known to be synonymous with heavy traffic.

The regulation is set to be formalized this Monday, October 10, which will be effective after 15 days.