Ever wondered what it’s like to race inside a 1,000-hp Bugatti Veyron? Sony Interactive Entertainment Hong Kong Limited Singapore Branch (SIES) lets you experience so—although in a game—through the PlayStation Play Everything Roadshow.

Slotted until this weekend, the Play Everything Roadshow features immersive Sony PlayStation games that’s open to the public during the mall hours of SM North EDSA Annex. When we say immersive, it means the games aren’t just limited to using controllers. 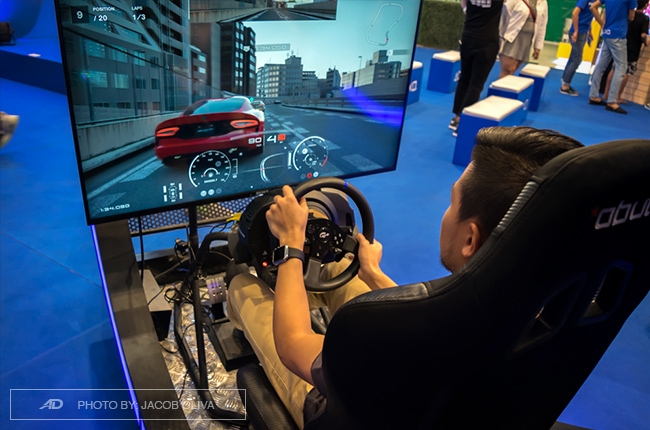 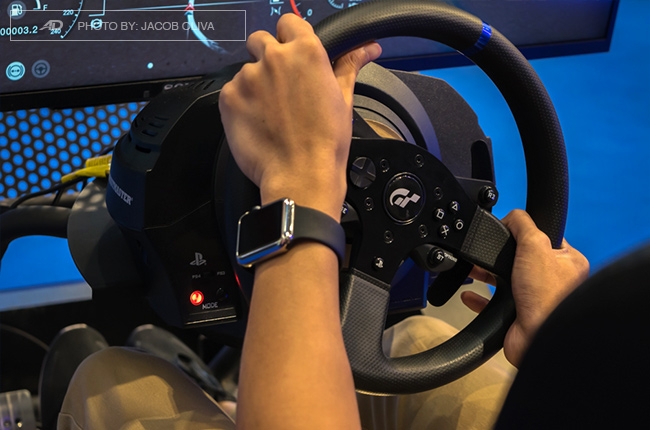 One of the key highlights of the roadshow is the soon-to-be-released Gran Turismo Sport. The Polyphony Digital’s longest-running game franchise comes with a complete driving rig and is also open for the public trial ahead of its October release. Although the exact date for the Gran Turismo Sport’s release in the Philippines hasn’t been disclosed yet, a Sony PlayStation 4 Gran Turismo Special Edition is announced to be available with it. This limited edition pack comes with a specially-designed console and controller — 2-tone silver and black color theme with a Gran Turismo logo in the center. It will retail for P20,900. Other games you can try at the event are the upcoming Taiko No Tatsujin drum simulation and the recently-released NBA 2K18. PlayStation favorites are also present such as the Crash Bandicoot N. Sane Trilogy, Loco Roco, and Just Dance 2017.