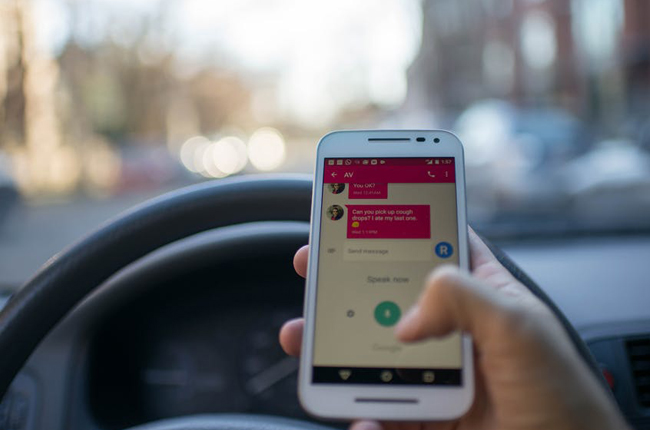 Senator JV Ejercito has called for the suspension of Republic Act No. 10913 a.k.a. the Anti-Distracted Driving Act due to its confusing implementing rules and regulations (IRR).

According to Ejercito, the new law should be postponed until the Department of Transportation (DOTr) and Land Transportation Office (LTO) irons out the confusing aspects of its IRR.

Looks like their officials [DOTr] did not understand the essence of the Anti-Distracted Driving Act. They have made matters complicated, when it is basically just about banning the use of cellphones while driving," said Senator Ejercito.

The Anti-Distracted Driving Act, which was implemented last May 18, 2017, bans the use of mobile phones and other electronic devices while driving, even when stopped during a red light. This includes actions such as texting, making calls, watching videos, surfing the net, and playing games.

The new law has a few exceptions though. It doesn’t consider the use of electronic devices as distracted driving if it’s done using the aid of hands-free functions (such as speaker-phone or Bluetooth earpiece).

"We rarely hear of road accidents that result from the use of navigational apps. Definitely, texting, and tinkering with a mobile phone while driving is a no-no. But when it is used as a navigational aid and it is properly placed, it is okay," he added.

Sen. Ejercito also said that the DOTr must clearly define the driver’s line-of-sight and where electronic devices should be placed to avoid confusion.