Time gives value on everything. That is the reason why antiquities are often the treasures in auctions – they sell much higher than the actual asking price. However, this vintage Volkswagen Beetle that your about to find out is actually being sold at $1,000,000 (P54,141,500), which is already high. Let’s find out why.

Related: The Volkswagen Beetle is on its final year

This black 1964 Volkswagen Beetle posted on Hemmings was acquired by a guy named Rudy Zvarich in the same year it was made. Now, catch this, we might be looking at the ‘most original’ and most mint-condition 1964 Beetle on the planet. That’s because the car was never put into service, as it was meant to be a backup car to Zvarich’s 1957 Beetle. 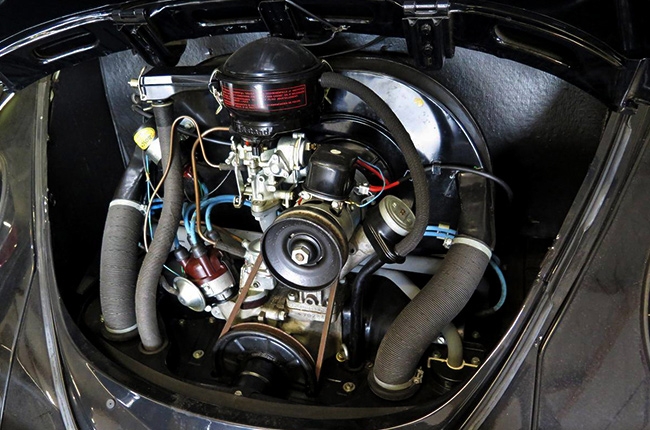 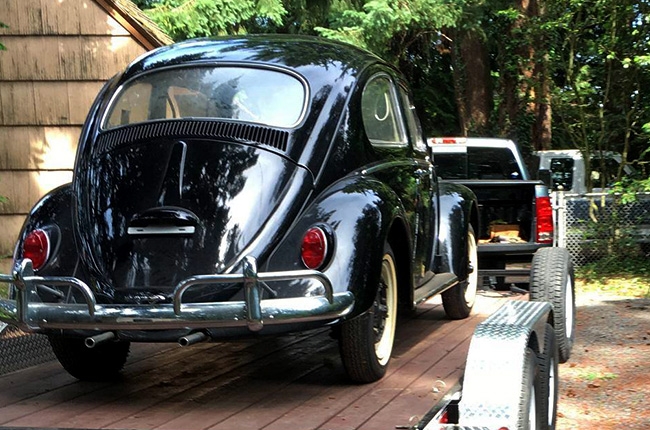 What happened was Zvarich preferred the flat windshield of the 1964 model as opposed to the 1965, which was the latest one at that time. He wanted a backup car for when he needed to replace his current daily driver car. He bought one of the last 1964 Beetles in Vancouver, Washington, at a local dealership. The car was never licensed and was initially stuck in his friend’s garage for two years. It was then transferred to Zvarich’s after building a garage for it in '66.

From 1966, the car remained untouched until 2016. What’s even more interesting is that the original battery was never activated, as Zvarich brought his existing one the time he drove the car to his friend’s house. So, you’ll be paying for a barely-touched Beetle with a virgin original battery. 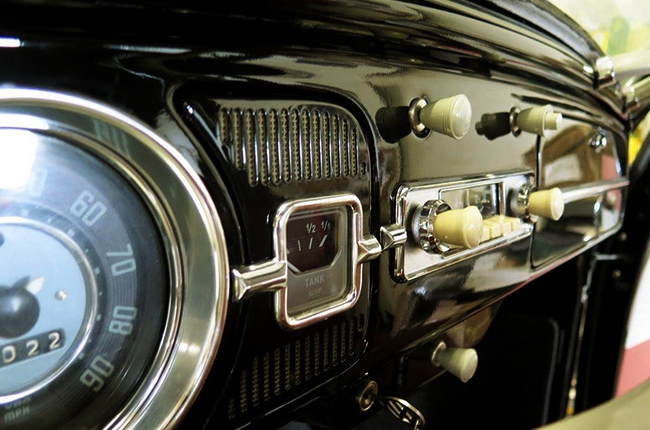 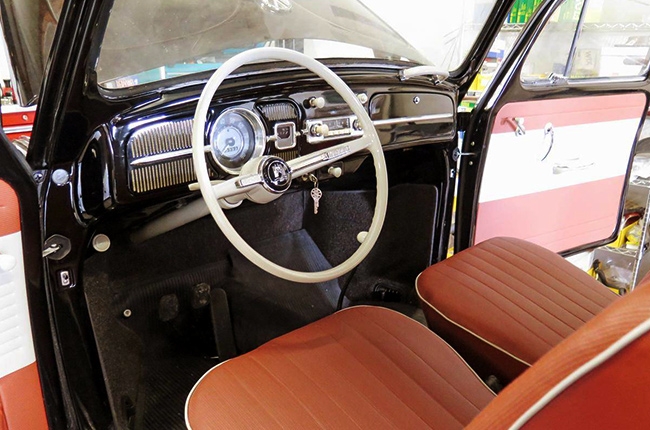 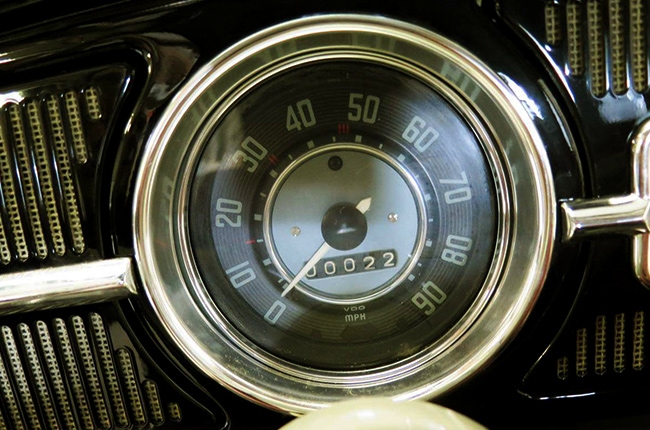 Considering that it was never put into service, you might be thinking it has a low mileage, a figure that ideally ranges a hundred miles. Well, if that’s the case, you got it right on the first part and wrong on the second one. The car has indeed a low mileage. In fact, it has a very low mileage which is only 23 miles or 37 kilometers. Originally, the car only had 35 km; the 2 km came from pulling it out of the storage.

Cars, such as this one, are considered ‘time capsules.’ It’s kind of like hopping in the cabin and everything’s 1964 in all of a sudden. As a matter of fact, Spicer Collector Cars website said that of the 948,370 Beetles manufactured in ‘64, this could be the most mint of all conditions. Beetles were fairly cheap that time, which gives away that most of the ones sold in that timeline were loved and used at the same time. This could be a black diamond-find.